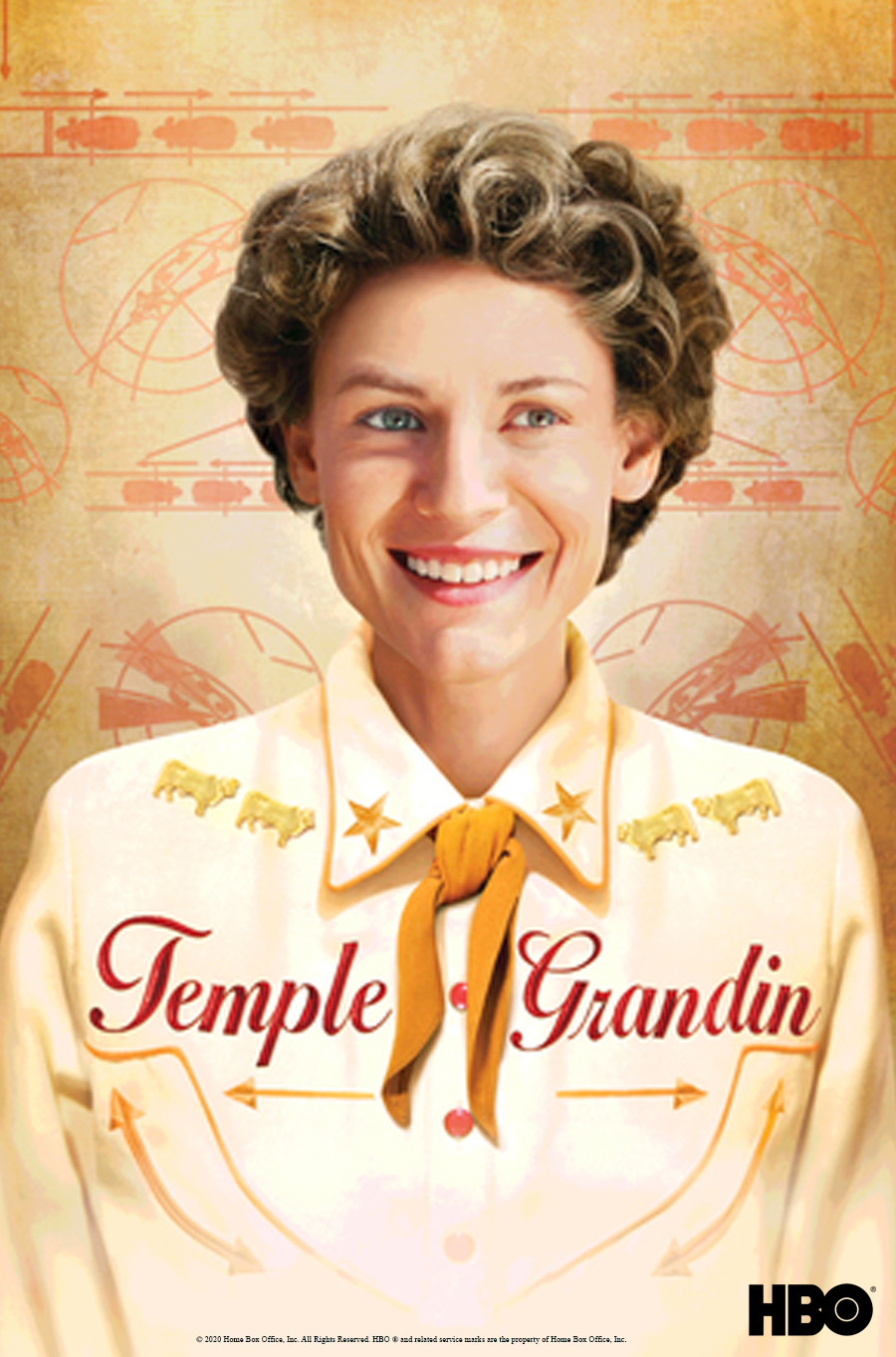 The Athena Cinema will feature the biopic, “Temple Grandin,” for its next Science on Screen film, with Temple Grandin herself speaking prior to the screening on Monday, March 2, at 12:30 p.m. The event is free and open to the public.

The film gives audiences an insight look into the life and work of Grandin, a professor of animal science at Colorado State University who refused to let her disabilities as a child limit her potential.

Grandin was an autistic child who at the age of 2 was unable to talk and showed signs of severe autism. She was fortunate to get early speech therapy and intensive teaching that allowed her to learn speech and enter mainstream kindergarten. Mentored by her high school science teacher and her aunt on her ranch, Grandin was motivated to study and pursue a career as a scientist and livestock equipment designer.

Adapted from Grandin’s own writings, the film allows the audience to experience the world much like she does while recounting her colorful life and remarkable achievements from childhood to adulthood.

Grandin obtained her B.A. at Franklin Pierce College in 1970 and in 1975 she earned her M.S. in animal science at Arizona State University for her work on the behavior of cattle in different squeeze chutes. She was awarded her doctoral degree in animal science from the University of Illinois in 1989.

Oliver Sacks wrote in the foreward of “Thinking in Pictures” that Grandin’s first book “Emergence: Labeled Autistic” was “unprecedented because there had never before been an inside narrative of autism.” Sacks profiled Grandin in his bestselling book Anthropologist on Mars.

“We are excited to participate in our eighth season of Science on Screen,” said Alexandra Kamody, director of the Athena Cinema. “Hosting Temple Grandin is definitely a dream come true for us.”

Science on Screen began in 2012 as a series with the aim of pairing feature films and documentaries with acclaimed scientific experts and technological innovators. Science on Screen events are relative and engaging, offering dynamic speakers and industry-specific subject matter experts in an unexpected and often unplugged platform in a way that is accessible to a diverse audience. The Athena Cinema has one of the longest-running funded Science on Screen series in the country. It’s one of only three theaters in the nation that has hosted the program for eight seasons.

Doors open at noon for seating and free pizza will be shared in the lobby until 12:30 pm. The screening of “Temple Grandin” will be a sensory sensitive screening, with house lights lit above normal levels and sound levels set to a lower level.

Science on Screen is an initiative of the Coolidge Corner Theater, with major support from the Alfred P. Sloan Foundation. Free admission is provided by Arts for OHIO.

Grandin will also appear as the featured speaker at OHIO’s Frontiers in Science Lecture on the same day, March 2, 2020 at Baker University Center Ballroom at 7:30 p.m. This event is also free and open to the public.