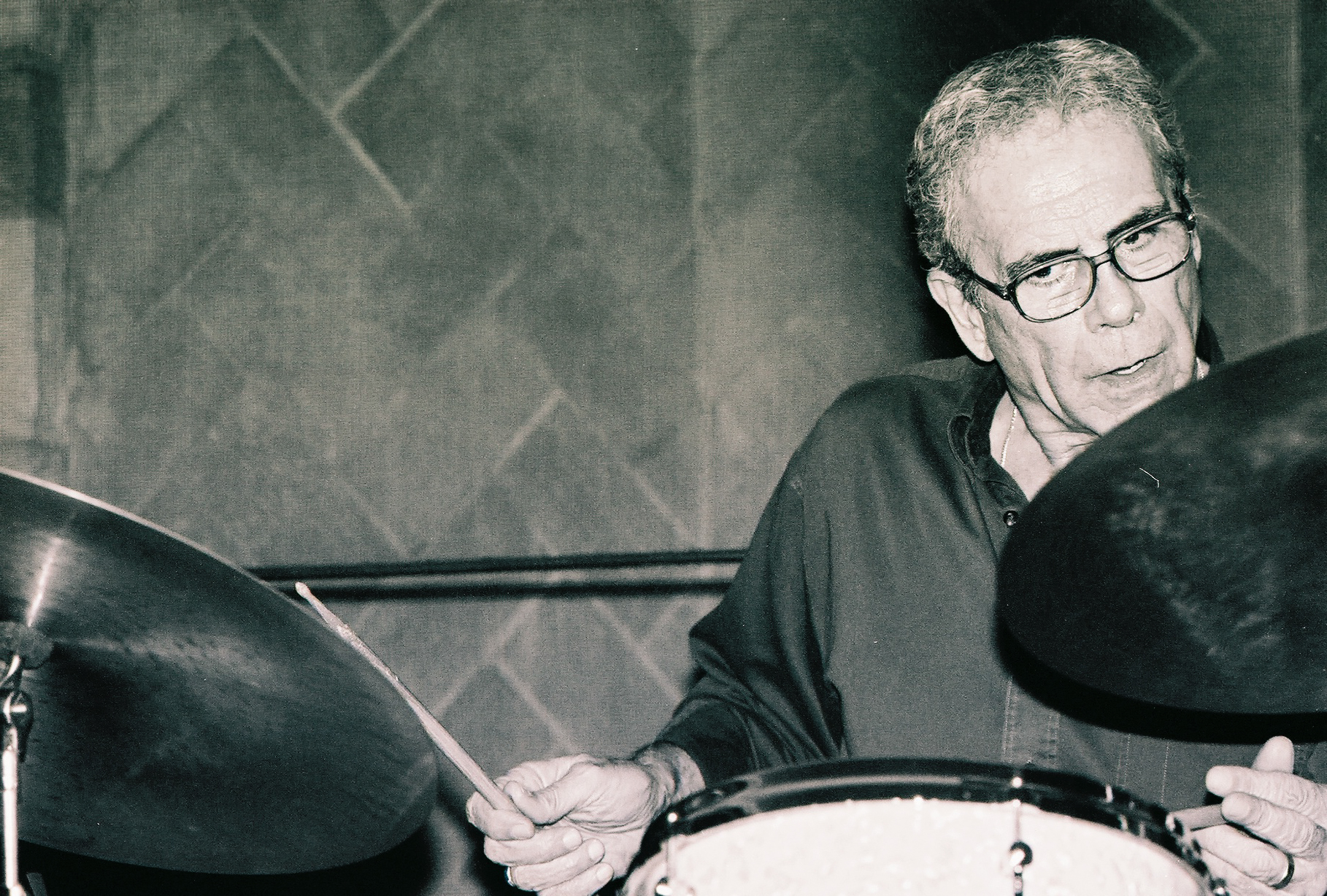 Guy Andrew Remonko, Jr., of Granville, Ohio, died Jan. 4 in Granville of kidney cancer. He was 78.

Husband, father, grandfather, educator, accomplished jazz drummer, and skilled mentor to students, Remonko was born Sept. 28, 1941 in Connellsville, Pa., to the late Julia Cappellini and Guy Andrew Remonko, Sr. He grew up in Uniontown, Pa. and later attended West Virginia University in Morgantown, W.Va., where he received his bachelor’s degree in Percussion Performance and Theory Pedagogy in 1963, and a master’s degree in Music Education in 1966.

Remonko was a Professor Emeritus of Music at Ohio University and taught for 28 years before retiring in 2010.  During his tenure he built a nationally recognized percussion education program and jazz percussion ensemble. He also arranged many of the percussion charts for the Ohio University Marching 110 band. He was an adjunct professor of percussion from 2000–2006 at Denison University in Granville.

Remonko is remembered by colleague and Los Viejos Blanquitos band member Roger Braun as an inspiring artist, as well as an accomplished musician.

“Guy inspired and transformed many lives, including mine,” Braun said. “I was so fortunate to have his incredible support and friendship as we worked together during the twelve years he served as Emeritus Professor and taught part-time at Ohio University. We had great fun together teaching and also performing with Los Viejos Blanquitos. Ohio University and the percussion community was so lucky to have him. We will miss him immensely, but his influence will continue to be felt every day.”

Remonko began playing at clubs in his hometown as early as 15, then as an undergraduate performed as a house drummer for the well-known Twin Coaches supper club near Pittsburgh. There, he performed with renowned artists like Dianna Ross and the Supremes, Pearl Bailey, and Phyllis Diller. He performed with the Rochester Philharmonic Orchestra, the Montreal Symphony Orchestra and on several National Public Radio and TV broadcasts. Remonko was the drummer for the Joe Belcastro Trio, The Tommy Charles Quartet, The Bob Thompson Trio, Los Viejos Blanquitos, The Dwight Lenox Orchestra and many local groups.

“His work with students over the years changed so many lives and his dedication as a long-time faculty member in the School of Music helped to shape the direction of quality teaching and performance that continues today,” Hayes said. “The outpouring of support from his former students since his death has been tremendous and inspirational to all of us that had the opportunity to work with him.”

“Guy and Marilyn have made such an extraordinary and lasting contribution to the Athens community through their critical mentorship of countless students, the legacy in their work with the Athens Community Music School, and through the continued investment in future students through The Guy and J. Marilyn Remonko Percussion Scholarship,” College of Fine Arts Dean Matthew Shaftel said. “We send our sincerest condolences to Guy and his family.”

In addition to his parents, Guy A. “Pete” Remonko and Julia Cappellini Remonko of Uniontown, Pa., he was preceded in death by a newborn brother, Peter Remonko; a newborn grandson, Howard Reeves III; close friends and extended family.

The Remonko family requests donations be made in Remonko’s name to The Guy and J. Marilyn Remonko Percussion Scholarship, payable to Ohio University Foundation (indicate scholarship name in memo of check), Ohio University Foundation, PO Box 869, Athens, Ohio 45701-0869. Donations are accepted by phone at 800-592-FUND, email at giving@ohio.edu or on Ohio University Advancement’s giving page at www.ohio.edu/give. Memorial donations may also be made in Remonko’s name to the Foundation for Hospice of Central Ohio, PO Box 430, Newark, Ohio 43058. https://www.hospiceofcentralohio.org/donate-now/