Why do rural schools matter? 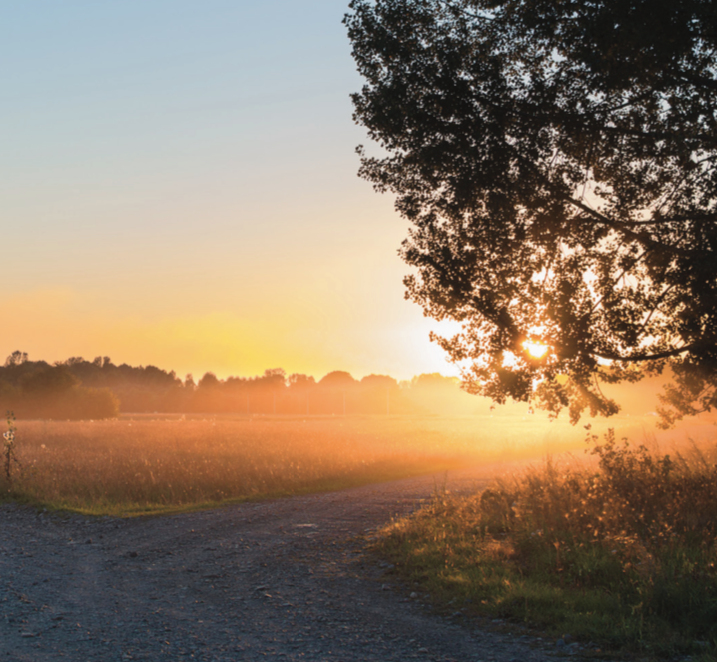 A new report co-authored by Ohio University faculty and alumni found that the time is now for federal and state leaders to focus on rural students who face dire inequity.

Nearly one in five U.S. students, or more than 9.3 million students, attend rural schools. Despite gaining more attention after the 2016 elections, many children in rural America still don’t have the educational resources and opportunities they deserve. This is among the findings of the Rural School and Community Trust’s new 50-state report on rural education.

Their collaborative research report, “Why Rural Matters 2018-19: The Time is Now,” ranks states on their overall highest needs in rural education and many individual measures of progress. The report found that half of public schools are rural in 12 states, and at least 1/3 of schools are rural in 14 other states.

“We continue to find our nation expressing dire need for well-educated citizens and we know that talent isn’t an ‘urban-centric’ asset,” Dr. Klein explained. “’Why Rural Matters’ uses publicly available data to draw policy-makers’ attention, among others, to areas of concern — areas where we may be ignoring or underserving potential talent.”

Dr. Klein noted the most important element of the report is its continued relevance, as policy makers, non-governmental organizations and educators begin asking for the next report year after year, even before they’ve started compiling it.

“People have come to count on the quality and dependability of our analysis,” he continued. “Moreover, people continue to believe as we do that the overall well-being of the nation as a whole — economically, socially, culturally — depends on vibrant rural places. That vibrancy will depend in large part on investing in those communities through education, and also from reasserting that those who are educated in rural areas have much to contribute to those areas.”

Dr. Hartman said many of the millions of students attending rural schools in the United States face challenges in larger numbers as compared to children in non-rural settings. In regards to educational opportunities, she said great disparity exists across rural areas. Addressing these challenges is essential for ensuring positive outcomes for rural students.

As a nation, Dr. Hartman passionately believes that we owe it to rural children to be responsive to their unique needs. Given the challenges that rural children face, she said it’s imperative that policies, practices and funding are directed specifically to rural children.

“Many states fund their rural schools disproportionately less than non-rural schools, and salaries for rural teachers are lower than salaries in non-rural schools,” Dr. Hartman said. “Of particular concern, children who live in rural areas are more likely to be living in poverty than children in non-rural settings. The report is meant to be a call to action for stakeholders who have the ability to advocate for rural children."

"My hope is that this report will allow states to advocate for services and educational practices that will benefit rural students," she added.

This newly released report has already been making the rounds in national and local media outlets across the country, as it has in years past. Dr. Showalter said past versions of the report have also been cited in research literature and policy discussion, and he hopes for a similar outcome for their latest findings.

“More than anything, I hope this report can inform educated discussion around the topic of rural education,” said Dr. Showalter. “I grew up in a rural area and have spent large portions of my life in rural areas. I’ve also done a fair amount of work with children and have a soft spot in my heart for doing whatever I can to ensure that all children have access to a high-quality education.”

For those reading the report for the first time, Dr. Klein hopes people see beyond the myths that abound regarding rural America. He explained if the broader cultural narrative around rural places is one of demise and irrelevance, then the millions of children who grow up in those communities inherit a stereotype that is undeserved and ill-founded.

In his lifetime, Dr. Klein hopes phrases such as “the middle of nowhere,” and terms such as “hillbilly,” are no longer spoken in polite company.

“So much wisdom resides in rural communities — wisdom that should be valued as part of students’ education and put to service in resolving the nation’s most pressing problems,” he pointed out.

“It is my hope that the areas of concern cited in the report, state-by-state, are looked at carefully, and that rural places are the fertile ground from which solutions to those areas of concern arise," Dr. Klein added.

While the report focuses on many areas in which rural students are being underserved, their research also highlights examples of successful education practices. Both Dr. Klein and Dr. Hartman believe these successes should be celebrated.

“Strong, collaborative partnerships that capitalize on rural strengths are essential in addressing rural challenges,” Dr. Hartman explained. “Many rural stakeholders are doing exceptional work across the United States. Their work deserves to be highlighted, and resources should be allocated to allow them to continue building upon their successes.”