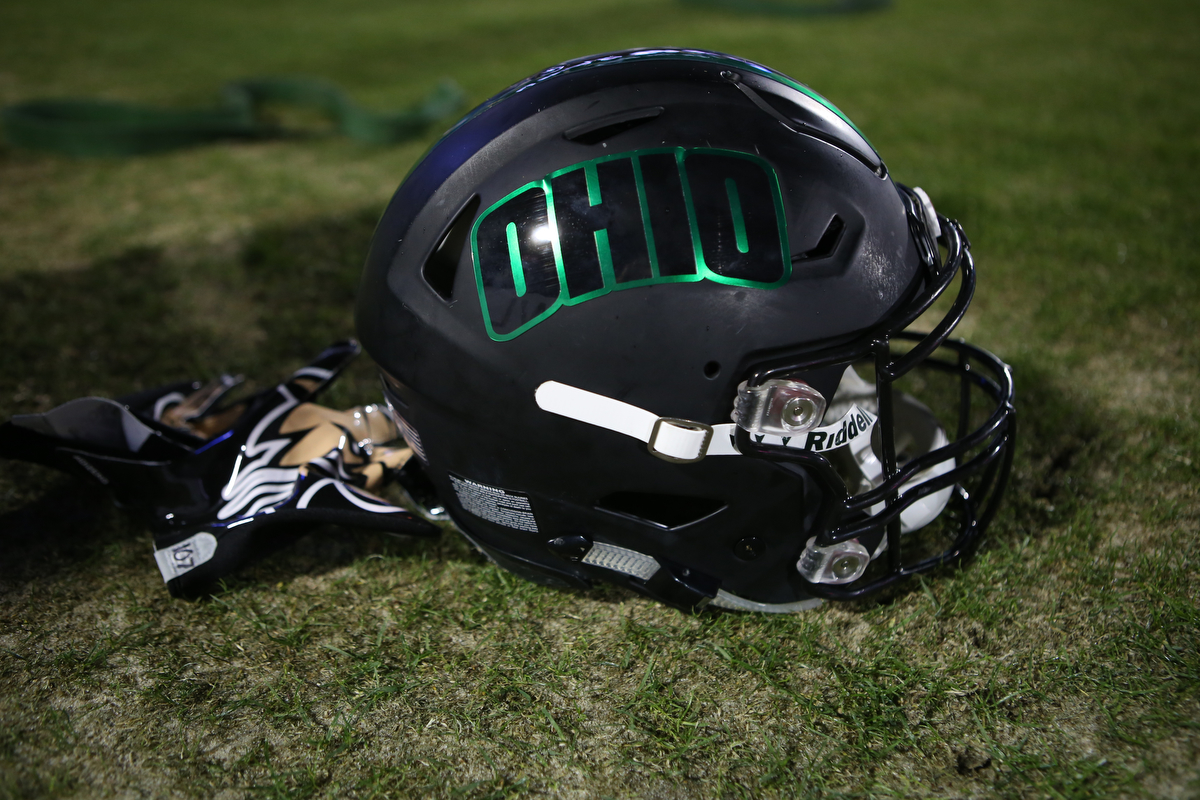 The Mid-American Conference announced that the kickoff time for the Tuesday (Nov. 12) matchup between Ohio (4-5, 3-2 MAC) and Western Michigan (6-4, 4-2 MAC) at Peden Stadium has been moved up to 6:30 p.m. ET. The contest was originally scheduled to get underway at 7:30 p.m. ET. The game will still be nationally televised on ESPN2.

The decision to move Tuesday's game was made by the MAC in collaboration with national television partner ESPN and each program's director of athletics. Forecasts call for temperatures in the low teens with single-digit wind chills.

"I would like to thank ESPN for making this happen," said MAC Commissioner Dr. Jon Steinbrecher. "With the potential for extreme weather, the opportunity to move these two games up seemed the appropriate action."