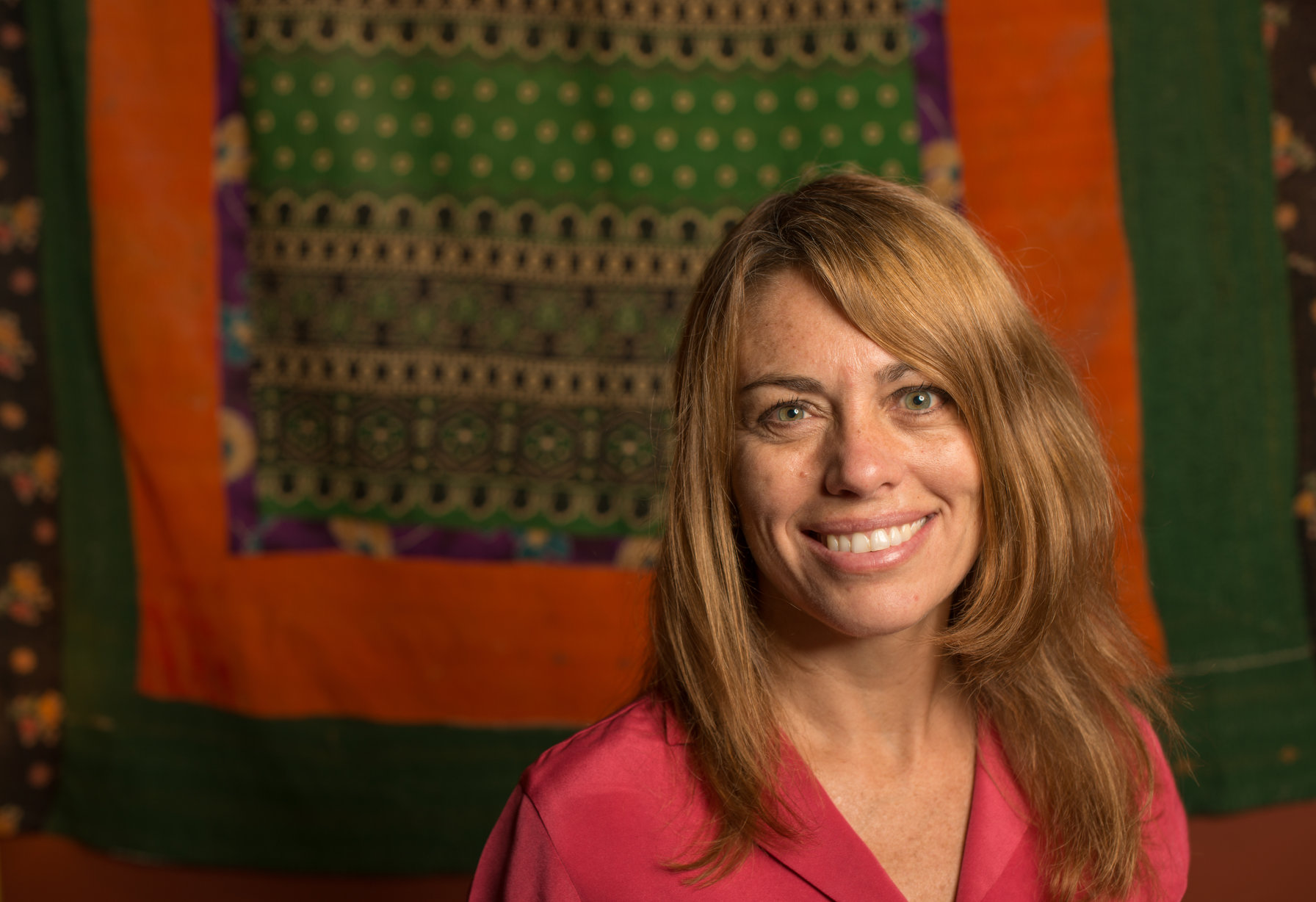 OHIO professor Dr. Haley Duschinski testified before members of Congress at a Tom Lantos Human Rights Commission hearing on Nov. 14, examining the human rights situation in the former state of Jammu and Kashmir in India.

“There is a human rights and humanitarian crisis unfolding in Kashmir, and the United States must take notice,” Duschinksi said.

Duschinski, an associate professor of anthropology, director of the Center for Law, Justice & Culture, and graduate director of the M.A. in Law, Justice & Culture at OHIO, is one of the five founding members of the Critical Kashmir Studies Collective, a group of academic researchers studying sovereignty, counterinsurgency, settler colonialism, occupation and resistance in Kashmir.

Her testimony in front of Congress highlighted the current human rights crisis in Kashmir, as well as the struggle for self-determination.

“The government of India claims that more than 3,800 people have been detained since Aug. 5, and that 2,600 of them have been released,” she said. “Fact-finding reports indicate that the number of detentions is higher than 10,000. In a recent interview, leading civil liberties lawyer Parvez Imroz reported as many as 20,000 to 30,000 detentions, primarily of juveniles. Many of these are illegal, undocumented, and incommunicado detentions, which have a ‘disappearance effect’ as family members are unable to ascertain the whereabouts of the detainees.”

She also addressed politically charged issues relating to the suffering and losses of the Kashmiri Hindu (Pandit) minority community, which she has extensively analyzed through her anthropological research.

“The Indian state, which is responsible for the security of civilians and property, utterly failed to protect Kashmiri Pandits’ internationally recognized rights as minorities and as victims of, and refugees from, an armed conflict. It is imperative to investigate all crimes against Kashmiri Pandits, through an international inquiry, since Indian criminal justice processes have failed,” she explained.

“The pain and suffering of any Kashmiri community should not be instrumentalized, manipulated, or weaponized as a claim against other communities. As state subjects, and as persons displaced by the conflict, Kashmiri Pandits have legal and political stakes in the future of Kashmir. The international resolution of the Kashmir dispute requires justice, truth and a democratic and peaceful solution, in keeping with international law, for all Kashmiris.”

Following the congressional hearing, Duschinski traveled to San Francisco to participate in a presidential panel on “Decolonizing Solidarities: The Case of Kashmir” at the National Women’s Studies Association meeting. She also chaired a panel featuring Critical Kashmir Studies scholars at the University of California – Berkeley called “Understand/ing with Kashmir/is.”

In 2018, Duschinski co-edited the book Resisting Occupation in Kashmir and recently co-authored a column in Open Democracy titled “The International Community Must Intervene on Kashmir: Kashmiris Need Self-Determination, Not Military Occupation.”