Want to master a language? Apply for the Critical Language Scholarship! 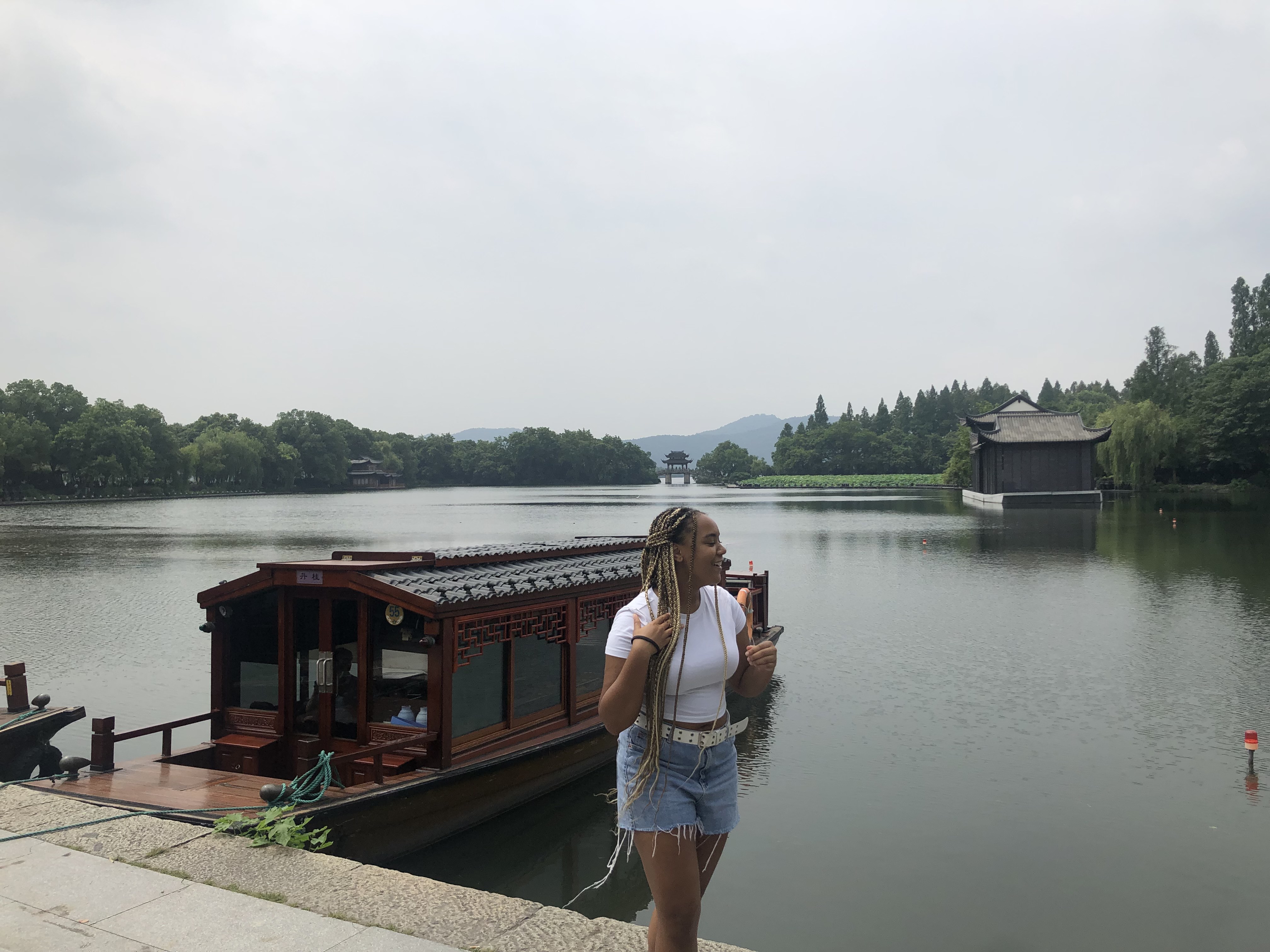 Ohio University student Meriah Woolery has been studying Mandarin for three years — so when she went from an intermediate learner to an advanced learner within two months of her Critical Language Scholarship in China this past summer, she was in awe.

“I realized my capability if I focused,” said Woolery, a senior studying theater.

The Critical Language Scholarship (CLS) Program is a summer study abroad opportunity for American college and university students to learn languages essential to America’s engagement with the world. The program is part of a U.S. government effort to expand dramatically the number of Americans studying and mastering critical foreign languages, according to the CLS website.

Students of diverse disciplines and majors are encouraged to apply for the programby Nov. 19 to have an opportunity to study one of 15 critical languages.

“If you want to raise your language level in a group of people who will inspire you, do (the program),” Woolery noted. “The most enjoyable part was being with my CLS group; I was with them almost every day, so I was comfortable with them. I went with a group of intelligent and hilarious people, which really helped when studying Chinese so intensively.”

Woolery was in China for two months this past summer, visiting cities such as Shanghai, Hangzhou and Wuzhou, where she took classes, lived with a host family and explored the country.

“China is probably the best place to study Mandarin, and I have been to China before with OHIO in 2017,” she added. “Staying there for two months really made me want to go and stay longer, with a greater focus on becoming fluent. Also, experiencing a different area of China gave me a new outlook.”

Three additional OHIO students received Critical Language Scholarships this past summer to study Urdu in India, Swahili in Tanzania, and Portuguese in Brazil.

For more information the Critical Language Scholarship and to apply, contact Christopher Lewis, who directs the Office of Nationally Competitive Awards, at christopherlewis@ohio.edu.