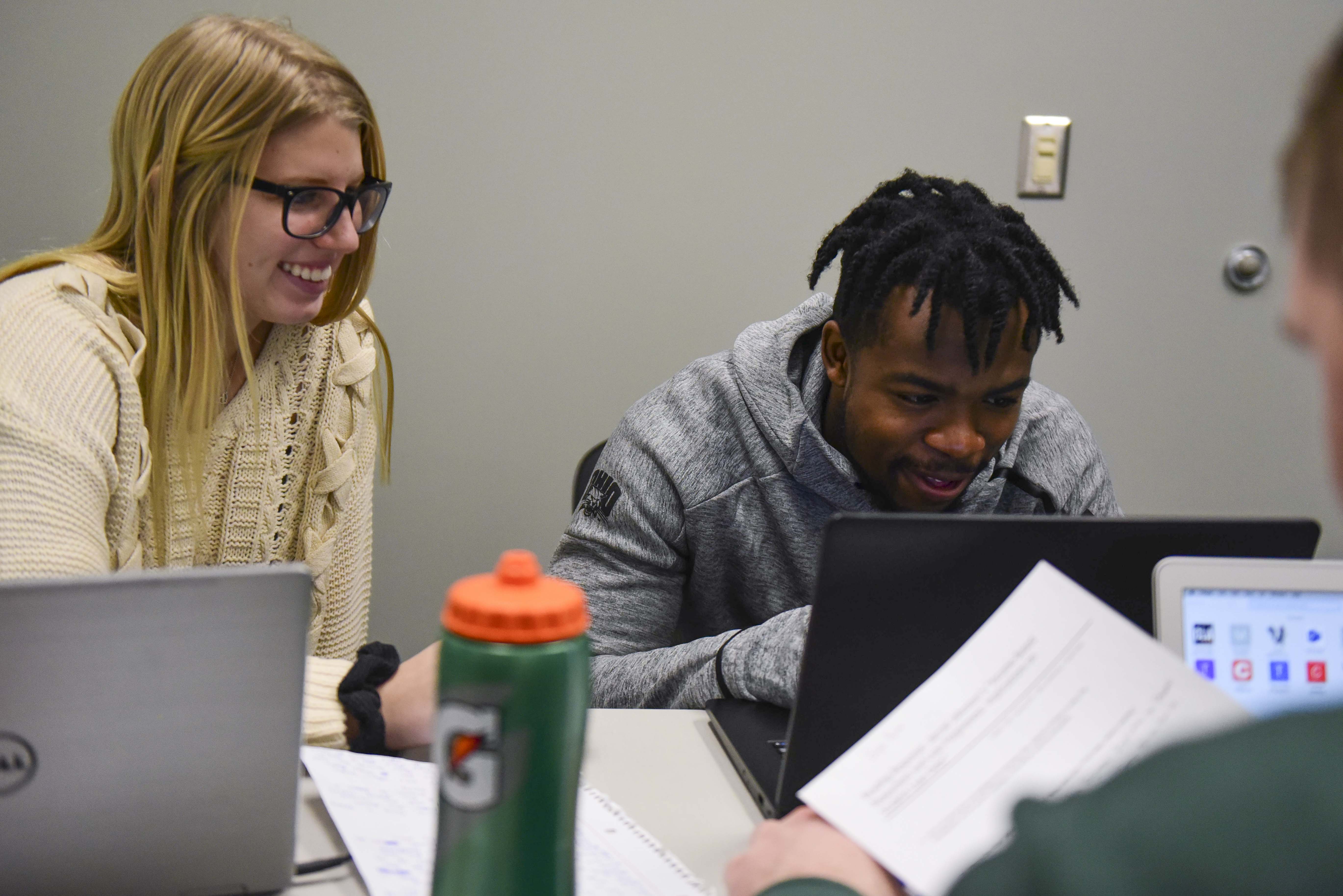 In graduation data released by the NCAA today, Ohio University student-athletes have a four-class average (2009-13) of 89 percent in the Graduation Success Rate (GSR), and, in the 2012-13 cohort, have a Federal Graduation Rate (FGR) of 76 percent – the highest marks the University's athletics department has ever achieved. Ohio's GSR surpasses the four-class average of 88 percent set between 2008-12, while the FGR surpasses the 75 percent set by the 2010-11 cohort.

"The commitment to academic excellence from our student-athletes, academic staff, coaches and faculty has allowed us to achieve our highest-ever Graduation Success Rate,” said Ohio Director of Athletics Julie Cromer. “This accomplishment demonstrates the priority we place on graduating student-athletes and ensuring they are prepared for success when they depart Ohio University with degrees in-hand."

The student-athlete graduation rate calculated directly based on IPEDS-GRS (which is the methodology the U.S. Department of Education requires) is the proportion of first-year, full-time student-athletes who entered a school on athletics aid and graduated from that institution within six years. This federal rate does not account for students who transfer from their original institution and graduate elsewhere.

Ohio student-athletes continue to outperform the general student population at Ohio when comparing term and yearly FGR and GPA data. Ohio ranks fourth in GSR and tied for second in FGR among Mid-American Conference schools.