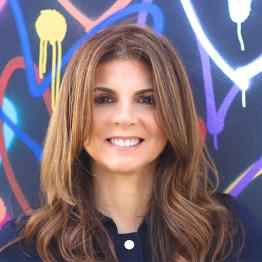 After working on several movies for companies such as Touchstone Pictures and Overture Films, Nora’s transition into the world of television began with music and soundtracks for Showtime’s critically acclaimed series Californication.  From there her work in television continued with groundbreaking projects such as Netflix series, Stranger Things, The OA,  and Uma Thurman highly anticipated series Chambers, numerous shows for FX including the Pamela Adlon series Better Things, the upcoming Jemaine Clement/Taika Watiki series What We Do In The Shadows and Showtime’s  critically acclaimed groundbreaking series Ray Donovan.

On the awards front, in 2017 Nora made Emmy history with the Television Academy’s new inaugural Best Music Supervision category with her Emmy nomination for Stranger Things (which she was nominated for again in 2018). Then again in 2019 she made history again, this time with a Grammy nomination for Sony Legacy’s Stranger Things soundtrack album release.  Nora has also garnered 3 nominations and 2 wins for Outstanding Music Supervision for Television at the Hollywood Music in Media Awards, 4 nominations and 1 win at The Guild of Music Supervisors Awards, and a nomination for Women In Music’s first ‘Women in Sync Awards’ 2016, and one win for the prestigious UK Music Week Synch Awards in 2017.

Nora has served on the prestigious advisory board committee for the Billboard Magazine Film and TV music conferences and continues to speak at various music conferences and festivals around the world including Denmark, Finland, France, London, Barbados, Brazil, Germany, Tokyo, and Budapest. 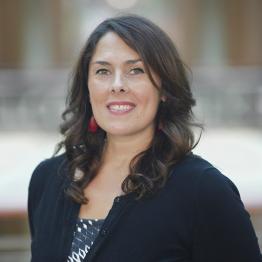 Liz Pahl is the creator, host and co-producer of Life’s Soundtrack, a project and podcast that captures stories of how parents who are also artists balance both roles. An accomplished musician and songwriter, Liz wrote and co-produced two albums (Speak Bird; The Way We Came EP) with her band, The Summoners. She has spent nearly two decades in leadership positions producing large-scale events and creative projects, which includes her current role as Associate Director of Event Management in the Department of Conference & Event Services at Ohio University.