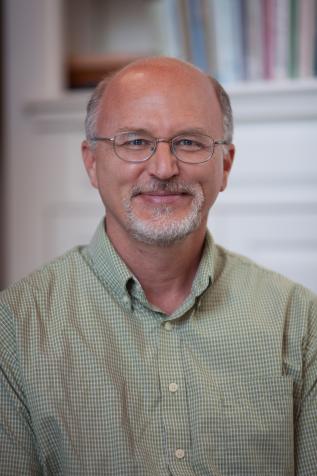 The School of Communication Studies is pleased to announce that, following the retirement of Dr. Judith Yaross Lee, Dr. Roger Aden has been selected as the next Charles E. Zumkehr Professor of Speech Communication. This is a 3-year appointment, beginning in the Fall of 2019.

The first initiative, The Zumkehr Research Projects, will support Dr. Aden’s research into places of public memory, beginning with the new National Memorial for Peace and Justice in Montgomery, AL.

The second initiative, The Zumkehr Lectures, will establish a MOOC-like resource for students and scholars of public memory; 10 public memory scholars will be invited to contribute one-hour video lectures for public viewing.

In addition, Dr. Aden will fund a yearly prize for the best journal article published in public memory studies during each year of his professorship. The winner of The Zumkehr Prize will travel to the Athens campus to deliver a public lecture on their work.

Dr. Aden also plans to support students with the funds available through the professorship. Three students, two undergraduate and one graduate, will be named each year as Zumkehr Fellows and receive financial support for working on The Zumkehr Projects or their own research.

Dr. Aden expresses his heartfelt thanks to Charles E. Zumkehr for providing the resources that will support this work.

“Such generous donations truly make a difference in the lives of students and scholars,” Aden noted.