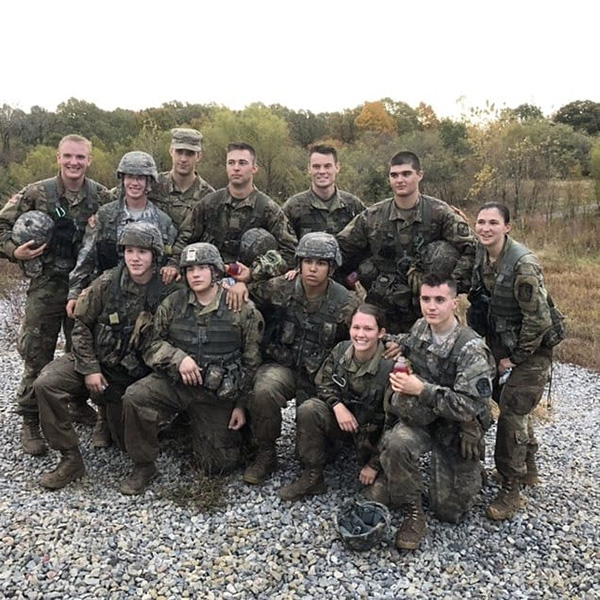 Army ROTC Army ROTC Cadets pose for a photo after finishing third, out of 38 teams, at the Bold Warrior Challenge competition at Fort Knox, Kentucky

During the weekend-long event, 11-member cadet teams are tested on their military knowledge, physical abilities, and mental agility. Events include land-navigation, building and crossing a one-rope bridge across a river, and a four-mile-long ruck run. The Bobcat Battalion team placed third for the third time in four years. 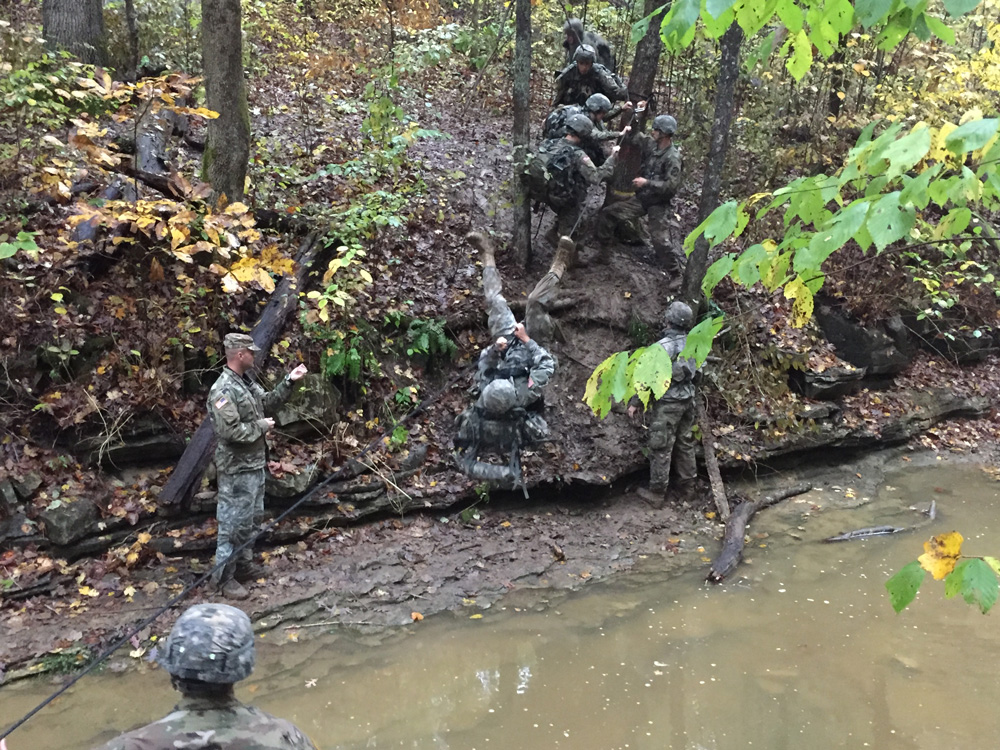 Ranger Challenge is an ROTC tradition with a long record of outstanding performance by Ohio University teams, dating back to the 1970s. Cadets consider this the “varsity sport” for ROTC. Ranger Challenge team members start early in the school year and conduct much more intense tactical and physical training than their cadet peers in preparation for the competition. Cadet Abby Ludwig, one of two women on the eleven-member Ranger Challenge team, fell during the ruck run and dislocated her shoulder, but finished the competition despite her injury. “These competitions are meant to showcase the heart and dedication of our ROTC programs,” Ludwig said. “Doing our very best shows others how tough Bobcats are and sends a message to other Ohio University cadets that success isn’t always easy. The cadets to my left and right were counting on me and doing well this weekend made it all worth it.”

The next Army ROTC competition will take place this spring. 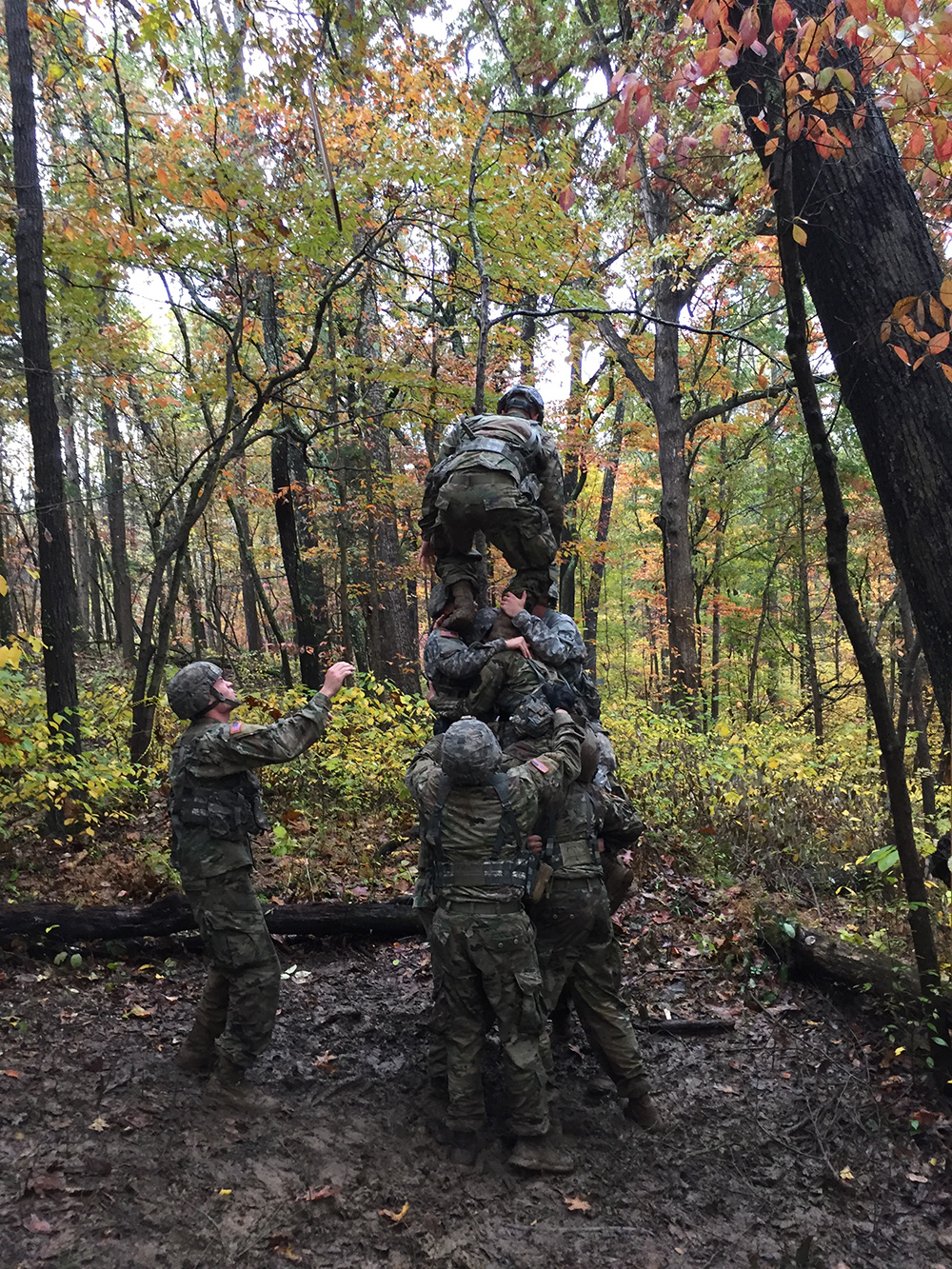 The Best Ranger Competition will feature competition between two-person teams from those same 38 ROTC programs in a similar weekend-long, real-time, 24/7 tactical competition. Last year, Bobcat Battalion cadets finished first, second, fourth, and fifth out of over 60 other teams.