Tantrum Theater will present its first annual Tantrum Theater Summer Festival—a theater-focused, multi-disciplinary event over two weekends, featuring world-renowned artists at venues located on the Ohio University campus. Opening on Friday, August 16, the performances will capture your imagination, challenge you to think outside the known and leave you seeing the world in an entirely new way.

Beyond Words creates the scene for a cherishable memoir filled with music, monologues and mime in this exploratory investigation of the silence surrounding gender in our culture today. Portraying the evolution from a boy to a man, Bowers draws his characters from real life and moves beyond simple anecdotes to create an inclusive montage that celebrates humanity.

Black Bone: 25 Years of the Affrilachian Poets, represents and celebrates an enclave of writers of color in the Appalachian region. Founder Frank X Walker, who first coined the term “Affrilachia,” established the group in 1991 and has been active ever since to give way to an inclusive community.

“Audiences will walk away from this reading with a more insightful understanding that Appalachia is not a homogenous area of unlettered, unwashed masses,” says poet and playwright, Bianca Spriggs. “So often unfairly depicted by mainstream media and culture, [our region] is vibrant and complex, encompassing urban areas as much as rural, and houses a kaleidoscope of voices that represent the entire stretch of the thirteen states.”

To add to the significance of Blackbone with the Tantrum Theater Summer Festival hosting these powerful poets, on Thursday, August 15 at 7:00 p.m., The Athena Cinema will screen Coal Black Voices, a documentary that provides a glimpse into the history and work of the Affrilachian Poets, as well as a vivid depiction of life in the American Black South and Appalachian region.

On Saturday, August 17 from 10:00 a.m. – 1:00 p.m., there will be a community-centric writing workshop hosted by the Affrilachian Poets in the Baker University Center (room location to be determined). This is open to the public and built for the community to connect and work with the poets themselves, sharing in their art with the aim of developing both voice and writing style. Information on this will be forthcoming.

Super Night Shot is a unique multimedia performance event. The actual filming begins just one hour before audiences arrive at the theater. That is when Gob Squad has a night out on the town with cameras rolling constantly. During this time, four performers document what happens to them and the movie showcases their journeys from each perspective. The streets become the film set. The local community becomes extras, actors, and helpers. Things like cigarette butts and trash cans are the props, while the graffiti and public art throughout the town become the backdrop. This is the movie of a lifetime, unique and quintessential to the space in which it takes place. 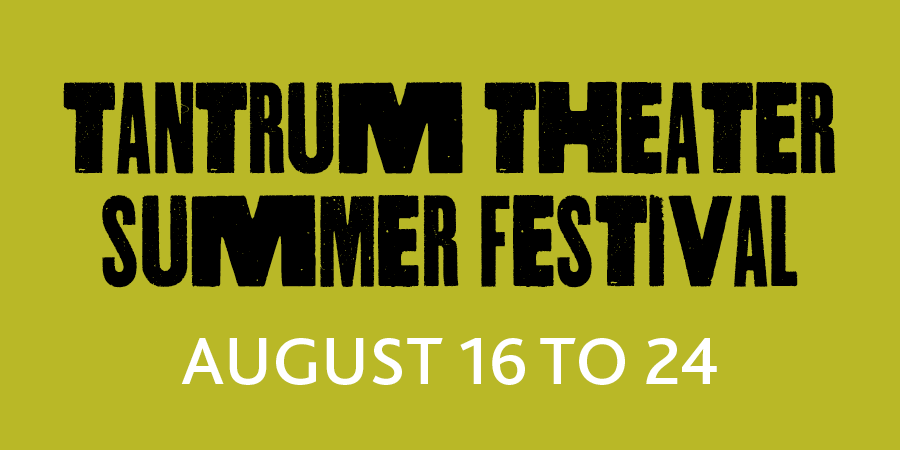 Founded in the Fall of 2015 by Ohio University's College of Fine Arts, Tantrum Theater serves Athens and Southeast Ohio as a destination for professional theater and a training conservatory for student apprentices from the university. The theater company presents a summer theater festival and two professional productions each year and is distinguished by its aim to provide a platform for new voices in the canon of American theater with an emphasis on the Greater Appalachian Region. Through its educational programming and partnership-building with Ohio University, regional communities, and national organizations, Tantrum Theater believes in the transformative power of theater to celebrate and share stories that disrupt social norms through culturally diverse and innovative work. For more information, visit TantrumTheater.org. 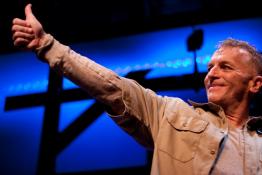 One the most acclaimed multi-disciplinary artists in America today, Bill Bowers employs an eloquent mixture of music, monologues and mime in his on-going investigation of the silence surrounding the enigmatic matters of gender in our culture today.  Often compared to Chaplin and Keaton, he has performed throughout the U.S., Europe, and Asia. 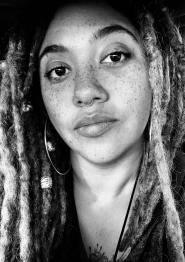 Bianca L. Spriggs, Ph.D. is a poet and playwright from Kentucky. Bianca is currently an Assistant Professor of English at Ohio University. She is the author of five collections of poetry, most recently, Black Mermaid (Argus House Press, 2018). She is the co-editor of three poetry anthologies, most recently Black Bone: 25 Years of the Affrilachian Poets (University of Kentucky Press, 2018).You can learn more about her interdisciplinary work at www.biancals.com. 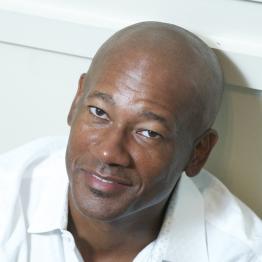 Former Kentucky Poet Laureate, Frank X Walker, is a Professor at the University of Kentucky and founding editor of Pluck! The Journal of Affrilachian Arts & Culture. A Cave Canem Fellow and co-founder of the Affrilachian Poets, the multidisciplinary artist is the author of ten collections of poetry. 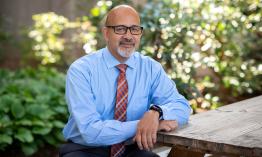 Ricardo Nazario y Colón is the North Carolina 2019 Gilbert Chappell Distinguished Poet, and the author of The Recital, and Of Jíbaros and Hillbillies. His latest work is in the Anthologies; Appalachian Reckoning, West Virginia University Press 2019 and A Literary Field Guide to Southern Appalachia University of Georgia Press 2019. www.lalomadelviento.com 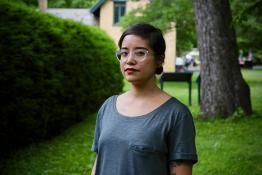 Danni Quintos is a Kentuckian and MFA in Poetry recipient from Indiana University, where she taught Creative Writing and served as an Associate Poetry Editor for Indiana Review. Her poems have appeared in Day One, Pluck!, Anthropoid, Rabbit Catastrophe Review, Best New Poets 2015 and elsewhere. Danni is the author of PYTHON, featuring photography by Shelli Quintos. 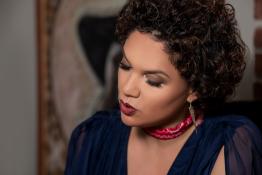 Crystal Good prefers the title: artist, advocate and entrepreneur. She is an Irene McKinney Scholar, and the author of Valley Girl.  She is also the founder and CEO of Mixxed Media, a government relations consulgting firm that leverages social and media engagement strategies for mission-driven organizations. www.crystalgood.net. 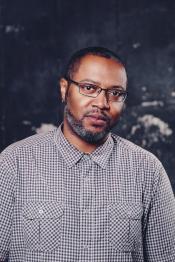 Mitchell L. H. Douglas is the author of dying in the scarecrow’s arms, \blak\ \al-fə bet\, winner of the Persea Books Lexi Rudnitsky/Editor's Choice Award, and Cooling Board: A Long-Playing Poem, an NAACP Image Award nominee. He is an Affrilachian Poets cofounder, a Cave Canem graduate, and Associate Professor of English at IUPUI. 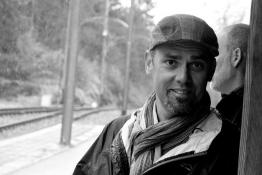 Jeremy Paden (1974, Milan, Italy) is a Spanish professor, poet, and translator. He is the author of Broken Tulips (2013), ruina montium (2016), and prison recipes (2018). His poems and translations have appeared in Cincinnati Review, Limestone, Louisville Review, Pluck, and Rattle, among other places. He is an Affrilachian Poet and a 2019 recipient of an Al Smith Fellowship awarded by the Kentucky Arts Council. 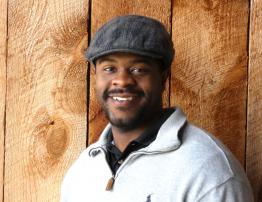 Dorian Hairston is a poet, scholar, and former college athlete from Lexington, KY. He recently received his MFA in Creative Writing from the University of Kentucky. He is an Affrilachian Poet and his work has appeared in Anthology of Appalachian Writers and Black Bone: 25 Years of the Affrilachian Poets. He teaches High School English and Creative Writing in Lexington, Kentucky. 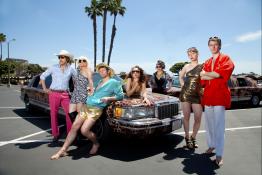 The Berlin-Based theater ensemble, Gob Squad, is an artist collective of 7 core members working collaboratively on concepts, direction and performances. As they create performances and multimedia in search for beauty in the everyday, such as looking for words of wisdom from a passing stranger, Gob Squad explores the point where theatre meets art, media and reality. The work, almost always, finds itself at the heart of urban life. (Gob Squad promo image by Garrett Davis/Capture Imaging.)