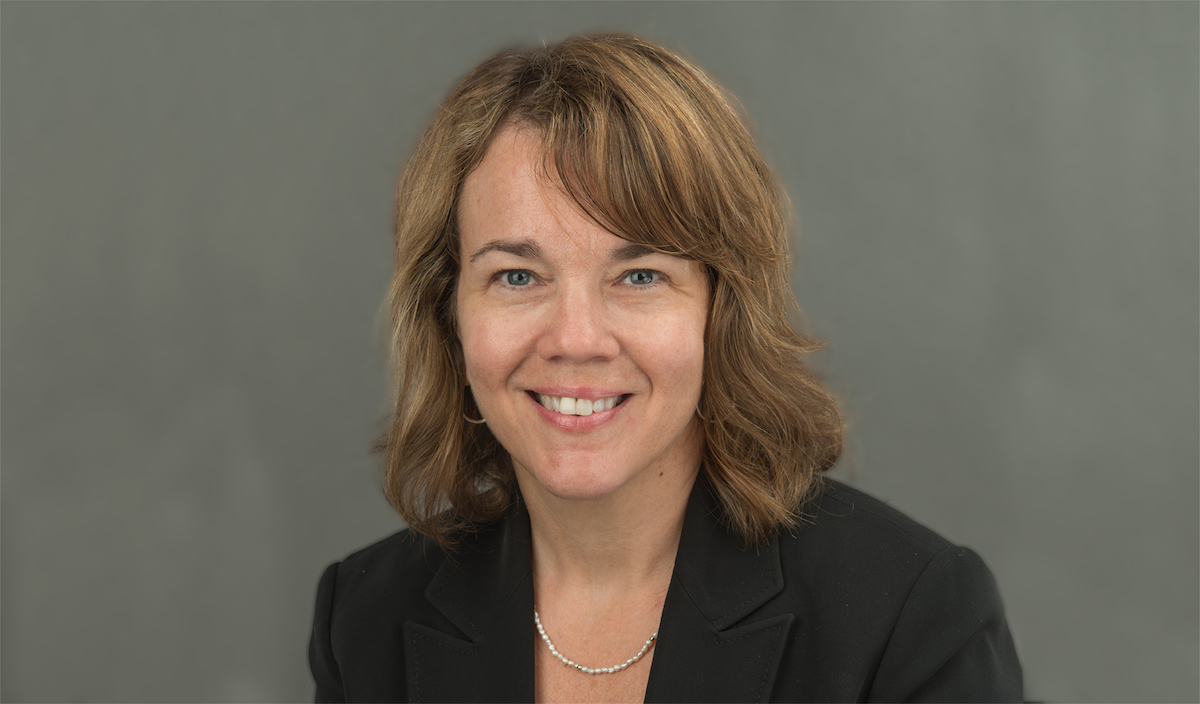 Ohio University professor of African American studies Robin Muhammad has been collaborating with scholars, historians, sociologists and economists from all over the world to research shipyard labor, technology and policy. Due to COVID-19, Muhammad and her fellow scholars transitioned to hosting a virtual workshop to discuss newly found research that will culminate in the team’s second publication.

The virtual workshop, organized by Muhammad in partnership with the International Institute for Social History (IISH), was held July 20 and allowed the research team to present preliminary findings focused on looking at the shipbuilding industry in over 12 countries from around the world, specifically investigating how this vital industry shapes international trade and domestic economies.

“Workshops are intensely interactive and allow people to talk about their research in an informal setting,” Muhammad said. “Since we are having to meet remotely, the workshops are becoming even more critical to moving the scholarship forward. Everybody is trying to keep working, regardless of our particular job, and it's encouraging to see collaboration move forward even if it's not face-to-face.”

Some of the preliminary findings presented during the virtual workshop include the connection between shipbuilding and shipbreaking, analyzing how shipbuilding has declined in many parts of the world, including the U.S., yet shipbreaking – the dismantling of ships for scraps – has boomed over the last decade.

“Although safety guidelines have benefited many shipbuilding workers, shipbreaking workers see very little of those protections,” Muhammad explained. “Consequently, we are discovering disturbing trends in hazardous working conditions and the impact on local communities. The news of the tragedy in Port Beirut has emphasized how much the impact of shipyard work and the communities in port cities resonates with everyone.”

There have been several national studies on shipbuilding and a few on shipyard workers, however Muhammad and her colleagues’ first publication was the first to bring together multiple streams of research linking the industry to the workers.

Muhammad first became involved in researching this industry after answering a Call-for-Papers in 2010 for a conference on shipbuilding labor and history sponsored by the IISH in Amsterdam. Her paper, along with 12 other papers from around the world, was accepted and she was able to attend the first conference in Leipzig.

“We have met as group periodically ever since that first conference in 2010, generating a book and several individual papers through collaborative research,” Muhammad added.

Their upcoming second publication will focus on technology transfers and activism within and among shipyard communities.