Here is some information on our Keynote Speakers from previous years:

Bhanu Kapil is a British-Indian writer and poet. She is currently at the University of Cambridge where she is the Judith E. Wilson poetry fellow in the Faculty of English. She has taught poetry, fiction and performance since 2000, at Naropa University, where she is an Assocate Professor, and also Goddard College. 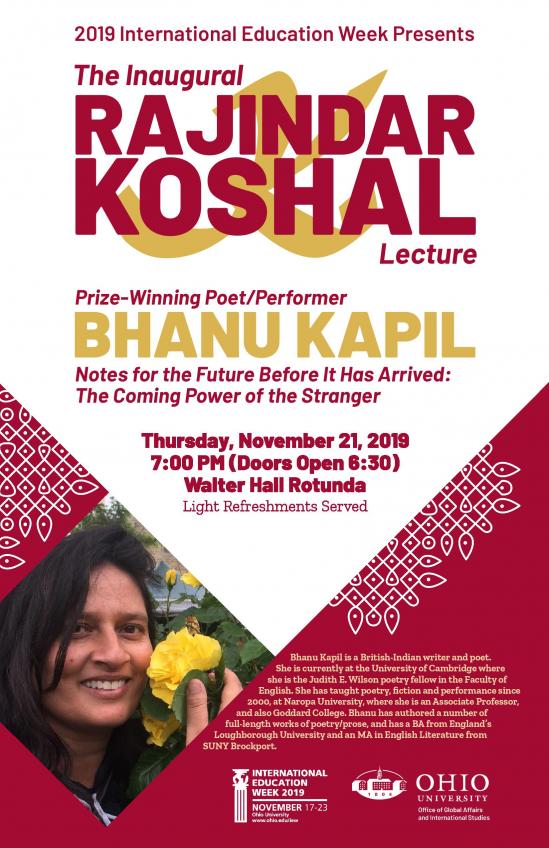 An activist and environmentalist, John Sabraw’s paintings, drawings and collaborative installations are produced in an eco-conscious manner, and he continually works toward a fully sustainable practice. He collaborates with scientists on many projects, and one of his current collaborations involves creating paint and paintings from iron oxide extracted in the process of remediating polluted streams.

Sabraw’s art is in numerous collections including the Museum of Contemporary Art, Honolulu, the Elmhurst Museum in Illinois, Emprise Bank, and Accenture Corp. Sabraw is represented in Chicago by Thomas McCormick. Sabraw is a Professor of Art at Ohio University where he is Chair of the Painting + Drawing program, and Board Advisor at Scribble Art Workshop in New York. He has most recently been featured in TED, Smithsonian, New Scientist, and Great Big Story.

You can read more about his IEW Keynote Speech in this Compass article. 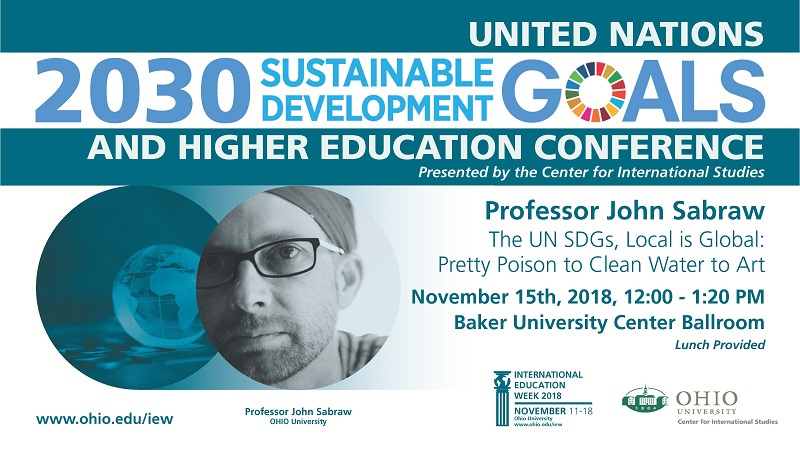 Eric Weiner is the author of The New York Times bestseller The Geography of Bliss, as well as two other books.  The Geography of Bliss  has been translated into 20 languages. A number of high schools and universities have incorporated the book into their curricula. Weiner is the recipient of the Borders Original Voices Award, and a finalist for the Barnes & Noble Discover Award. His second book, Man Seeks God, was called a “disarmingly funny, illuminating read…  a refreshing departure from more weighty spiritual tomes.”

As a long-time foreign correspondent for National Public Radio, Eric reported from more than 30 nations, from Iraq to Indonesia, covering some of the major international events of recent times. He is the recipient of several journalism awards, including the Angel Award for coverage of Islamic affairs in Asia. Eric writes a regular column for BBC Travel.  His work also appears in The Los Angeles Times, the Washington Post and other publications, as well as on NPR’s Morning Edition. 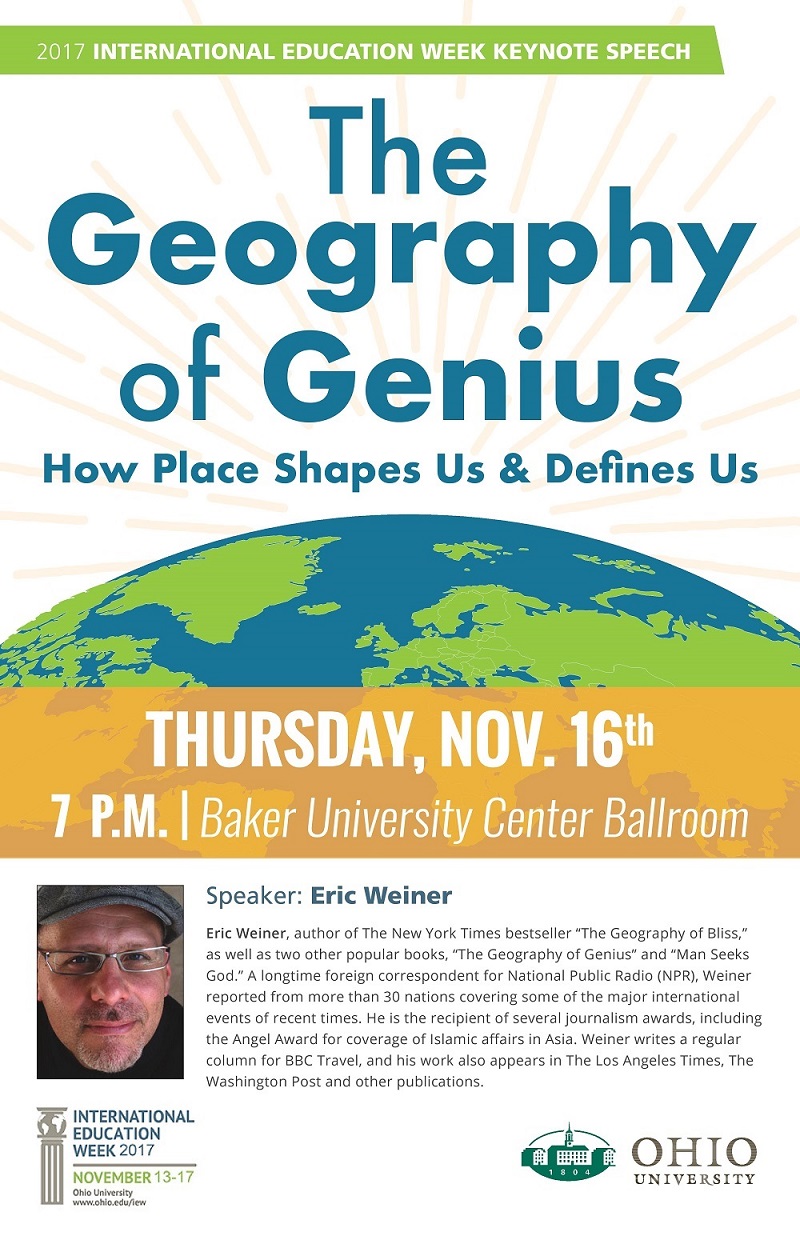 Wajahat Ali is a journalist, writer, lawyer, an award-winning playwright, a TV personality, and a consultant for the U.S. State Department. He helped launch the Al Jazeera America network as co-host of The Stream, a daily news show that extended the conversation to social media and beyond. He was also a National Correspondent, Political Reporter, and Social Media Expert for Al Jazeera America. There, he focused on stories of communities and individuals often marginalized or under-reported in mainstream media.

As a playwright, Ali is the author of The Domestic Crusaders—the first major play about Muslim Americans post-9/11—which was published by McSweeney’s and performed off-Broadway and at the Kennedy Center. He is a Peabody-nominated producer of the series The Secret Life of Muslims, a series of short-form, first-person documentary films featuring a diverse set of American Muslims. Ali was also the lead author and researcher of “Fear Inc., Roots of the Islamophobia Network in America,” the seminal report from the Center for American Progress.

You can read about his Keynote Speech at Ohio University in this Compass article. 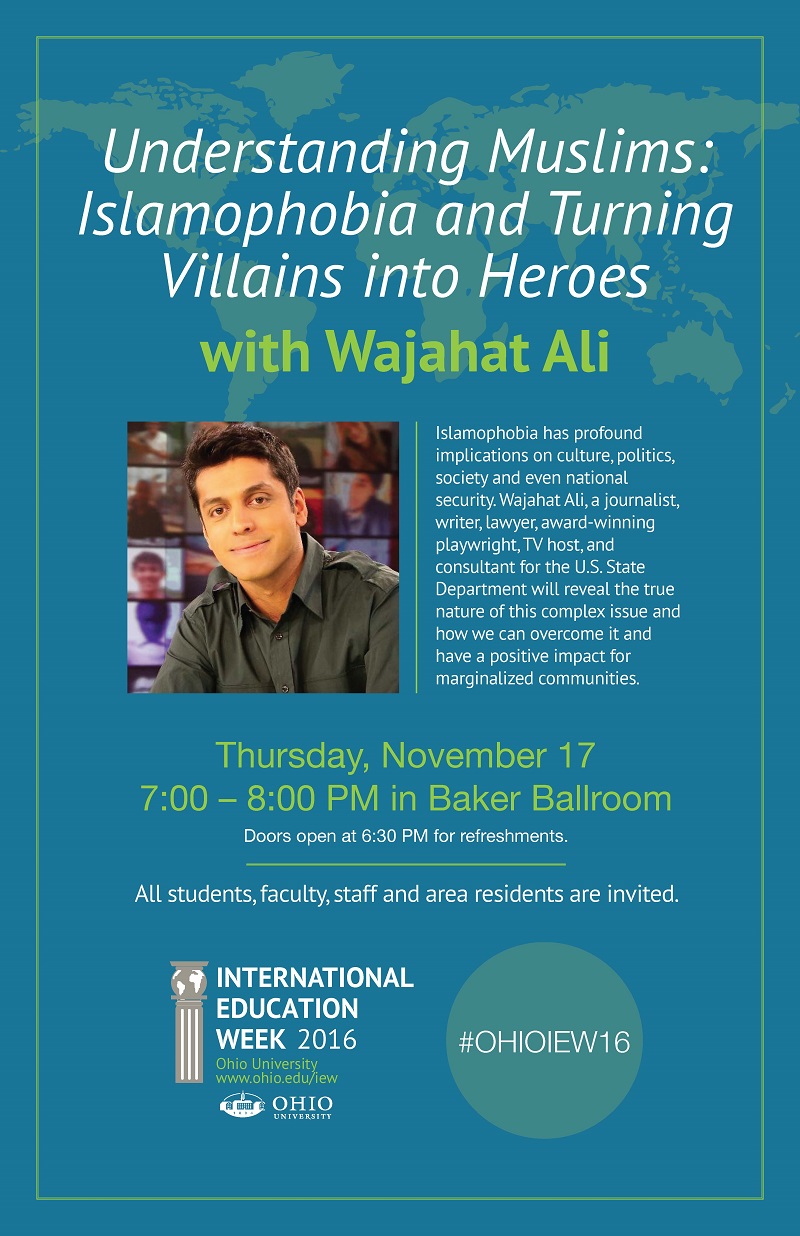 Dr. Michael Newman is a field worker and former Doctors Without Borders board member. Doctors Without Borders, internationally known as Medecines Sans Frontiers (MSF), is a non-governmental humanitarian aid organization. Founded in 1971, MSF is known for its projects in developing countries and regions devastated by war. 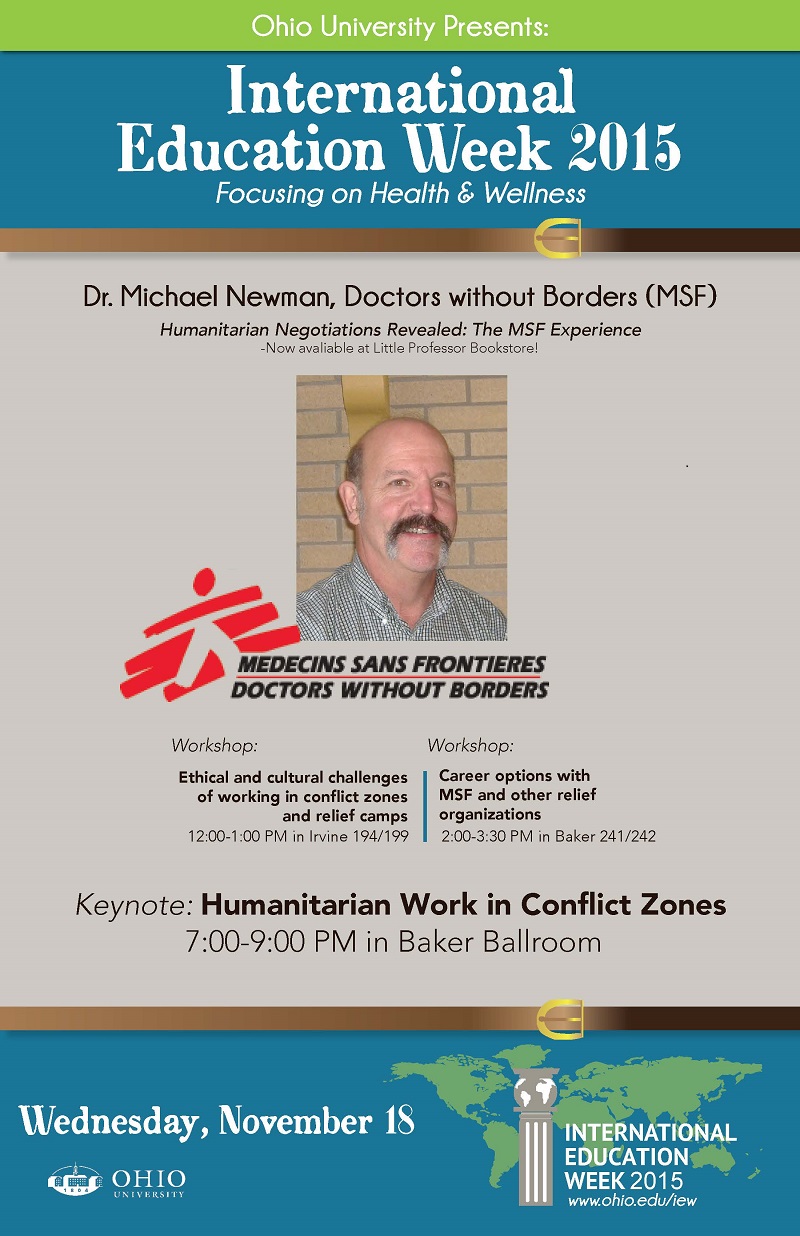 Dr. Izzeldin Abuelaish is a five-time Nobel Peace Prize nominee and an internationally recognized human rights and inspirational peace activist. A Palestinian medical doctor and infertility specialist, he is devoted to advancing health and education opportunities for women and girls in the Middle East through his researches and his charitable organization, the Daughters for Life Foundation.

Dr. Abuelaish, who has worked in Israeli hospitals caring for patients and delivering babies of both Palestinian and Israeli descent, has always said that all people, regardless of their religious and political believes, are equal, deserve access to quality education and health care, and should have every opportunity to lead fulfilling and rewarding lives. 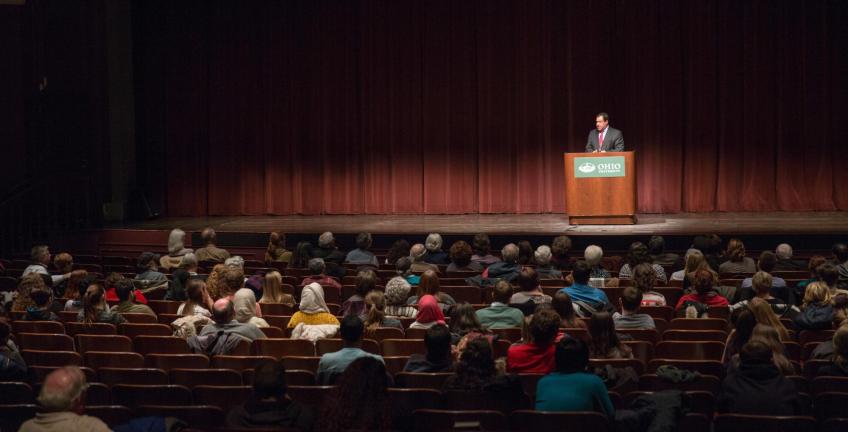 You can read more about her Keynote Speech at Ohio University in this Compass article. 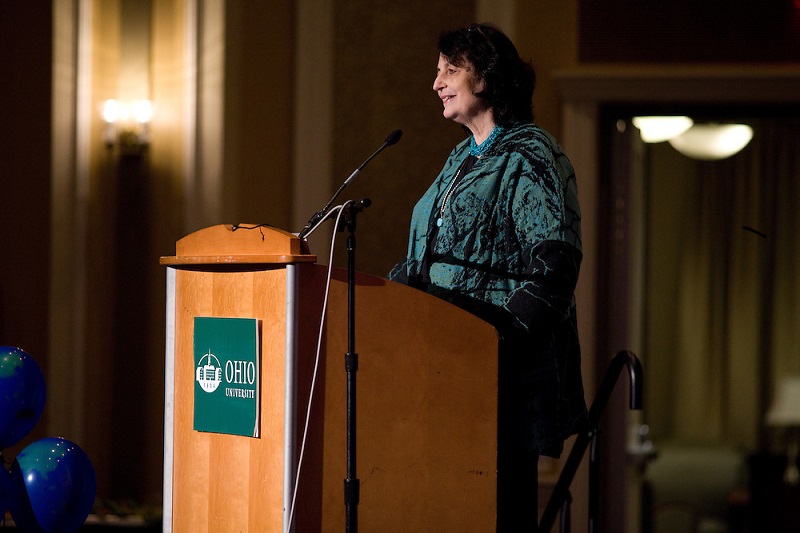