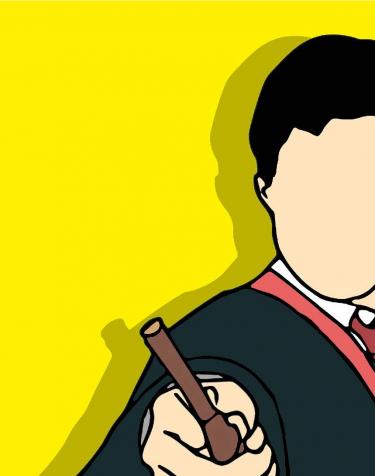 A new book club hosted by Ohio University Zanesville Campus Library will finally settle the debate between which is better, the book or the movie.

The Book Was Better: YA Book Club for Adults will focus on young adult literature that has become a film or series. The weekly program — a partnership with the Muskingum County Library System and Zane State College — will meet from 4:30-6 p.m. on Wednesdays in the Zanesville Campus Library.

Participants will read and discuss each book during the first few meetings of each month, followed by a screening of the film during the last week of the month.

September’s book is “Six of Crows,” by Leigh Bardugo. The library will provide free copies of the books, along with snacks and beverages.

“Partnering with the Muskingum County Library allows us to offer programming on the Zanesville campus with greater support and through a channel that promotes our efforts beyond our campus community,” said Janelle Hubble, manager of library services at OHIO Zanesville and Zane State.

The library is also participating in the annual CommUNITY Read program hosted by MCPL.

This year’s program runs through Oct. 8 and focuses on two books: “67 Shots,” by Howard Means, and “Kent State: Four Dead in Ohio,” by Derf Backderf. Copies of the books are provided for free at all MCLS locations as well as at the Zanesville Campus Library.

“There are vast differences between the types of resources and services offered in academic libraries and public libraries,” Hubble said. “One idea behind our collaboration is to combine our resources to create programs promoting the relationship between reading, cognitive development, academic achievement, and lifelong learning. We are also hopeful that our efforts help create a sense of belonging on our campus-- for our existing students and for our broader community, who we hope take advantage of the open invitation to participate in these programs.”

Four events are planned, two at the public library and two on the Ohio University Zanesville campus.

Events on the OHIO Zanesville campus are:

For more information on these and other programs, visit muskingumlibrary.org