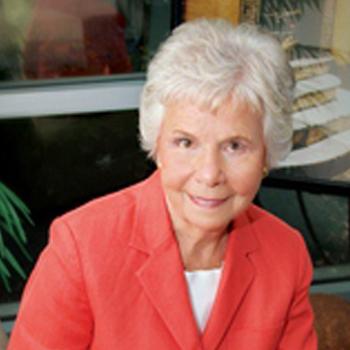 Jo Ann Davidson is the president of JAD and Associates LLC in Columbus, Ohio, a consulting firm founded in 2001 that provides strategic planning, public policy and public affairs advice to a broad client base. Davidson held a career in public service for over 30 years before serving as Speaker of the Ohio House of Representatives from 1995-2000.

Davidson was named Public Official of the Year by Governing Magazine, Legislator of the Year by the National Republican Legislator’s Association, received Good Housekeeping’s Award for Women in Government, and was inducted into the Ohio Women’s Hall of Fame, as well as being recognized by the YWCA as a Woman of Achievement.