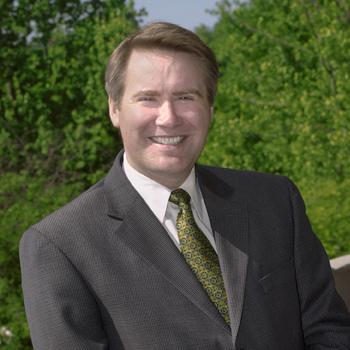 David Wilhelm’s career has spanned the worlds of energy, finance, politics, academia, and public policy. In addition to helping form and guide a variety of energy and venture capital firms, he has been involved in politics from the local to the national levels, including serving as the youngest ever Chair of the Democratic National Committee. Currently, he is a partner and Chief Strategy Officer with Hecate Energy, a leading developer, owner and operator of solar, natural gas, wind, and energy-storage projects.

He has been a Founder and President of Woodland Venture Management, a company with the goal of raising and investing private equity in parts of the country underserved by the nation's financial industry. In that capacity, Wilhelm founded Adena Ventures, a venture capital fund targeting central Appalachia, and Hopewell Ventures, a second fund focused on entrepreneurial investing in a seven-state region stretching from Ohio to Nebraska.

Wilhelm also was the founding Partner of Empower, a Columbus, Ohio-based energy services company designed to help communities capture the economic benefit of their spending on electricity through local generation projects and the deployment of energy efficiency strategies.

Wilhelm holds degrees from Harvard's Kennedy School of Government, a BA from Ohio University, and he has served as Chair of the Ohio University National Alumni Board.