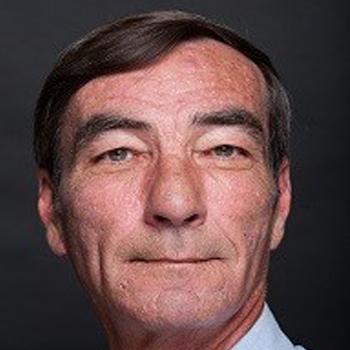 Mike Blythe is the Procurement Counselor at the recently established (May 2013) PTAC at Ohio University, Lancaster Ohio. He has over 30 years of leadership, management and security experience with the United States Air Force. After retiring from the Pentagon, he worked for four years in Afghanistan as a defense contractor, followed by two years as a management consultant for a major defense contractor, where he was a key participant in several multi-million dollar DoD contract proposals. Mike has a BS in International Politics from the U.S. Air Force Academy, MA in International Relations, Masters in Public Administration, Masters Certificate in Government Contracting, and is pursuing a PhD in Political Science at Ohio State University. Additionally, his professional military education includes Squadron Officer School (Distinguished Graduate), Air Command and Staff College, Royal Air Force Staff College in the United Kingdom, and National Defense Fellow at Boston University. He is currently pursuing DAU Level 3 certification.