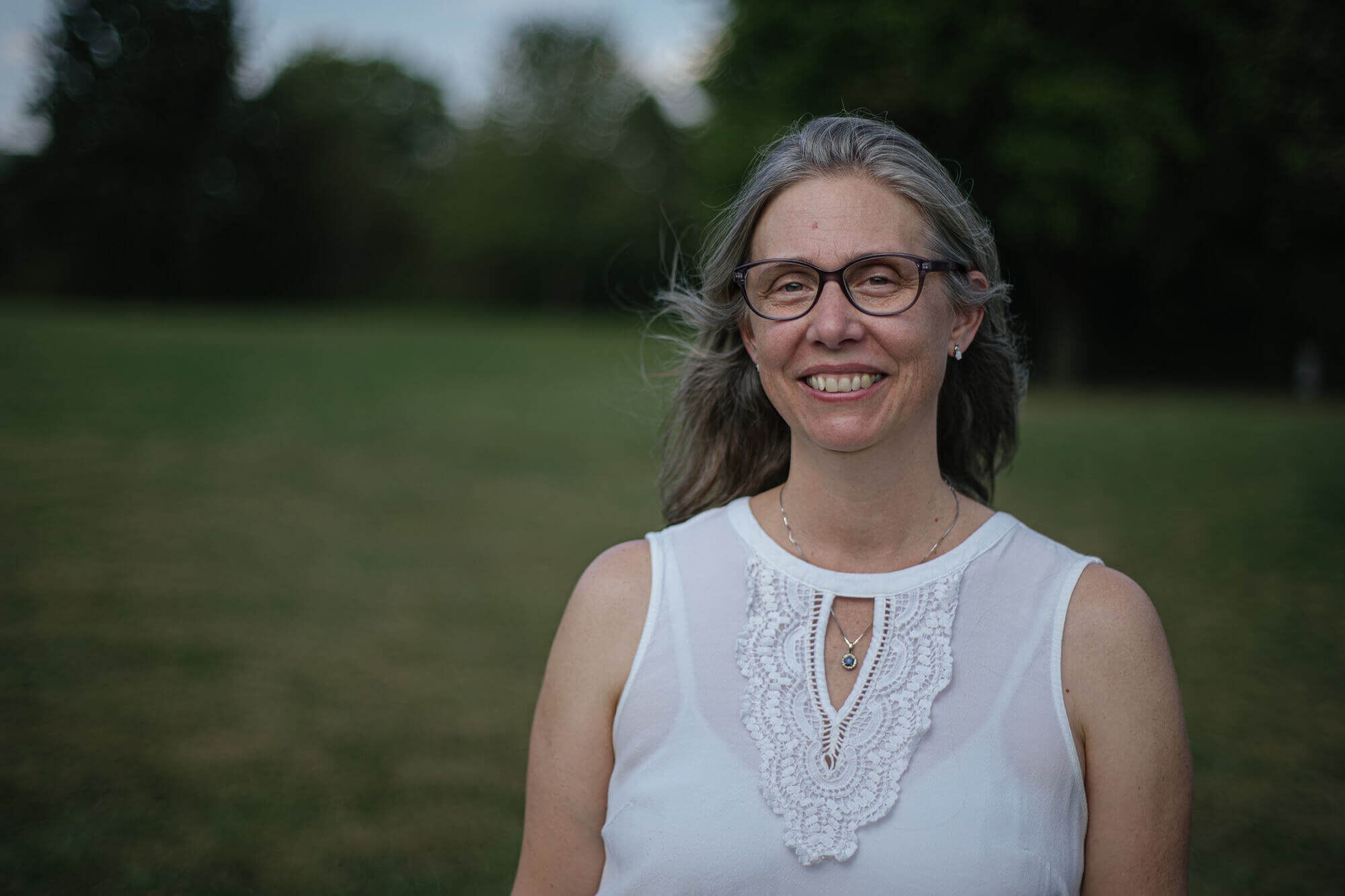 The website project Good River, Stories of Ohio recently interviewed Jennifer Bowman, director of environmental programs at Ohio University Voinovich School of Leadership and Public Affairs, for the article on 100 Days in Appalachia called, “'That's vinegar': The Ohio River's history of contamination and progress made.”

This process for remediating acid mine drainage in creeks isn’t a perfect one, said Jen Bowman, the director of environmental programs for Ohio University’s Voinovich School of Leadership and Public Affairs, which worked with the Ohio Department of Natural Resources [ODNR] on the doser project. It takes time for the calcium oxide to dissolve, so a section of Hewett Fork near the doser still runs rusty and lifeless before giving way to clean water.

And the doser is expensive. It cost ODNR nearly $400,000 to install, and the tower must be refilled with calcium oxide every six to eight weeks at a rate of about $40,000 per year, according to Bowman. The money comes from the Abandoned Mine Land Reclamation program.

There are other, cheaper ways to prevent abandoned coal mines from harming waterways, and in southeastern Ohio — where a loose loop of 11 villages and unincorporated communities is collectively known as the “Little Cities of Black Diamonds” — they’ve tried many of them.

A mine near Lake Hope State Park, fewer than 20 miles west of Athens, was sealed off nearly 20 years ago. Doing so prevents pollution from entering the water and creates a prime area for camping and water recreation. Closer to Athens, Bowman and her team at Ohio University [OU] have created a steel slag leach bed system, which uses an alkaline byproduct of steel production to neutralize acidic water.

Good River: Stories of the Ohio is a series about the environment, economy, and culture of the Ohio River watershed, produced by seven nonprofit newsrooms.