Jason Jolley elected to Arc of Ohio Board of Trustees 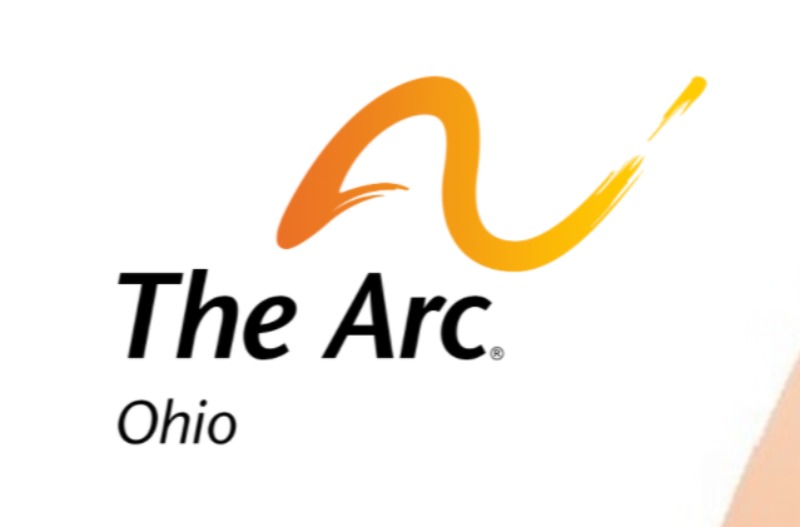 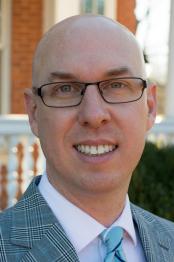 Dr. Jason Jolley, professor and director of the Master of Public Administration program at Ohio University’s Voinovich School of Leadership and Public Affairs, was recently elected to the board of trustees for The Arc of Ohio.

“As the director of the Master of Public Administration program, I appreciate the opportunity to put to practice the techniques we teach students about how they can engage in helping to make society better,” Jolley said about his new position.

The Arc of Ohio advocates for human rights, personal dignity and community participation of individuals with developmental disabilities though legislative and social action, information and education, local chapter support and family involvement. In addition to helping people with disabilities, The Arc of Ohio also helps families, friends and people who work with them.

“It is important when people are not in the position to speak for themselves, which is often the case with people who have developmental disabilities or special needs, that folks speak for them and ensure they have a voice,” Jolley said.

He first became involved with The Arc of Ohio several years ago when they helped his family with advocacy issues. Since then, he has remained in touch with the CEO of the organization, Gary Tonks, and was nominated to the board of trustees when a position became available.

Jolley holds a Ph.D. in public administration from North Carolina State University. His research focuses on economic development and entrepreneurship. In addition to his new role with The Arc of Ohio, he currently serves as Vice President of the Athens County Board of Developmental Disabilities.