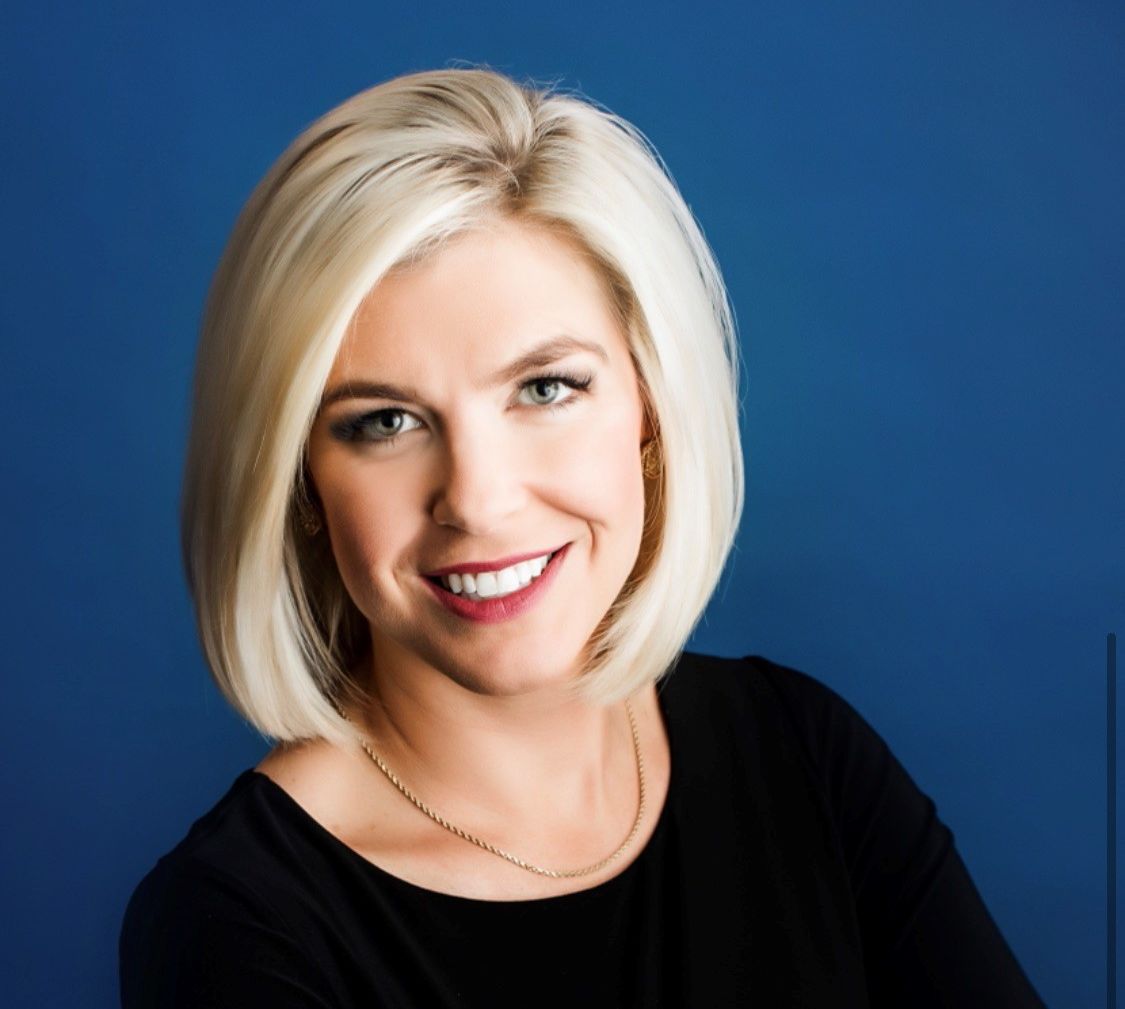 Ohio University Southern has awarded its 2021 Woman of Leadership Award to WSAZ’s Amanda Barren. The annual award was announced during the 15th anniversary Celebrate Women virtual conference on Friday, March 19.

Barren was also one of dozens of conference presenters and led a discussion called “When Life Hands You Lemons Don’t Make Lemonade.”

Barren, a reporter and lead anchor at WSAZ in Huntington/Charleston, is a graduate of Ohio University’s prestigious E.W. Scripps School of Journalism. She was selected by the Woman of Leadership award committee because of her impact on the community and region through her dedication and ability to cover difficult situations through a lens of optimism, all the while enhancing the public’s understanding of critical issues.

The Ohio University Southern Woman of Leadership Award is given yearly to a woman in the Tri-State who empowers other women to achieve their full potential, fosters a network to support women’s needs and interests, and enriches the lives of women in the communities in which they live.

“She's a tireless volunteer and continues to be highly committed to her community through service, which is evidenced by her involvement with various nonprofit organizations, such as Dress for Success and Big Brothers Big Sisters, just to name a few,” said Dean Pennington. “And she is well known for her passion concerning mental health awareness and wellness, as well as being an advocate for the welfare of children and animals.”

Barren’s colleagues at WSAZ praised her work ethic and commitment to serving the Tri-State.

“Hardworking, dedicated, professional, tenacious and caring are just a few words used to describe Amanda Barren,” said Matt Moran, WSAZ General Manager. “A leader in the newsroom, Amanda is everything a journalist should aspire to become. Amanda always makes time to mentor new reporters and donates her free time to various charities across our region. WSAZ and Gray Television congratulate Amanda on this outstanding achievement.”

Anna Baxter, WSAZ News Director, said, “Amanda is a true professional who works tirelessly to make a difference in the lives of everyone she meets. It’s hard to match her work ethic, commitment, kindness and determination. She is nothing short of an inspiration to both her coworkers and the community.”

You can catch Barren anchoring WSAZ First at Five, 6 p.m., 10 p.m. on the CW and WSAZ Tonight.