Workshop: Interacting with the Media for Non-Journalists 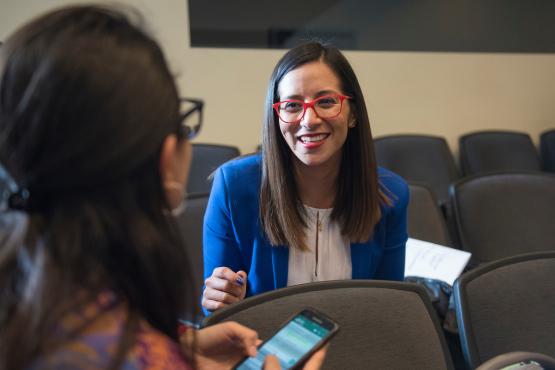 This graduate-level workshop, held virtually, is designed for people who want to learn how to navigate the ever-changing media landscape. We'll explore what media was, what media is and peek at what media might be in the future.

Learn how you can use mainstream media and social media to promote a finding, idea, or concept. Explore media, message delivery, and how to translate terms and findings.

Email us and we'll keep you posted about upcoming workshops!

The cost of this workshop is $450.
Eligible Ohio University employees can use their tuition benefits.

At the end of the workshop, you'll be able to:

12:00- 1:00 - Lunch and informal discussion with participants about media issues you face

1:00- 2:00 -  Sourcing: How do journalists utilize sources and how can you become a credible source?

3:00-4:00 -  Media Interviews: Learning how to present yourself and your issue in the best possible way. 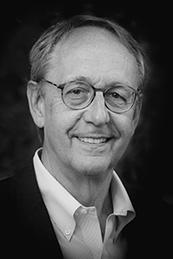 Former Washington Post ombudsman Andrew Alexander is an award-winning journalist and news industry leader who has been a reporter, editor and Washington bureau chief during a career that spans four decades.

He spent years reporting from the nation’s capital and more than 50 countries before being named to oversee the Cox Newspapers Washington bureau and its foreign and domestic bureaus. He later served as The Post’s ombudsman, monitoring and critiquing its journalistic performance. Currently he is a Visiting Professional with the Scripps College of Communication at Ohio University, his alma mater, where he helps foster media innovation and entrepreneurship. He also co-directs the Scripps Semester in DC program.

Alexander, who has written and spoken extensively about the public’s right to know, helped launched the national Sunshine Week initiative.  He serves on numerous journalism boards, including the Committee to Protect Journalists, where he also chairs its development committee.

Hodson has had dual career paths throughout his professional career in law and journalism.  He was a trial attorney for over 20 years and was a trial judge in both Municipal Court and Common Pleas Court in Ohio for seven years.

Throughout his legal career, Hodson pursued journalistic projects both in print and broadcast.

Hodson also has been active in producing public affairs programming for radio and is the host of WOUB’s weekly public affairs podcast—Spectrum. He is the Executive Producer of six other podcasts.

He has published and continues to write numerous articles and columns for newspapers, magazines, and trade journals.

He co-authored a book called Journalists’ Handbook to Ohio Courts.

He has written and been talent for numerous public television documentaries and public affairs programs.