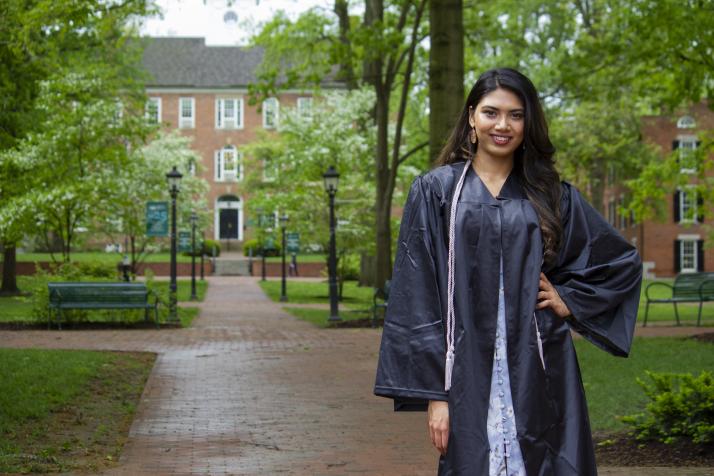 Plans after graduation: In June, I'll be moving to LA to join the Los Angeles Times as a features intern.

What clubs and organizations were you involved in? I was very involved at The Post where I started off as a culture reporter and became a senior writer.

Did you have any jobs on campus? The senior writer position at The Post.

Did you complete any internships? What were they? Where? I have tried to make the most of every summer in college. So, I have interned at several different places. During my freshman year, I worked at a local magazine in Assam, India. I interned at NewsX, a national tv station in India, in the summer after my sophomore year. In the summer of 2018, I worked at the Ministry of External Affairs in New Delhi India as a communications intern and simultaneously worked as an editorial intern at The Hindu followed by The Wire. This semester, I worked as a freelance writer for the U.S. News and World Report.

Briefly describe the aspects of your Scripps experience that you think most helped you land your job: The supportive environment at Scripps has definitely influenced my ambition. The invaluable lessons I learned from my professors coupled with the competitive and encouraging attitude of my peers has been integral in helping me land my internship. I am very grateful!

How do you feel about graduating? It, honestly, feels unreal. I am very excited to step out into the real world and exercise what I have learned during my four years at Scripps. But at the same time it saddens me to leave my first home in the U.S.

In June, a whole new class of Ohio University students will be coming to campus for Bobcat Student Orientation. If you could tell them one thing, what would it be? I know it's cliché, but I cannot emphasize it enough: make the most of every opportunity!