Join us for a virtual series featuring speakers from across the media industry: film and television producers, music supervisors, video production experts, and more. We'll announce new speakers every week! 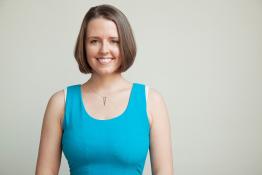 After several years in a variety of successful music industry roles, Emily White created Whitesmith Entertainment in 2008 and represented scores of groundbreaking artists.  White is currently an in-demand speaker and consultant, and has graced the cover of Billboard magazine, as well as being profiled by Fast Company, Forbes, Bloomberg and ESPN.  White has served on the boards of Well-Dunn, Future of Music, CASH Music, SXSW, The David Lynch Foundation, and served on the Grammy's Educational Committee and Pandora's Artists Advisory Council.  In 2017, she released her debut book, Interning 101, followed up by her second book, How to Build a Sustainable Music Career & Collect all Revenue Streams, an Amazon Best Seller in the Music Industry category. 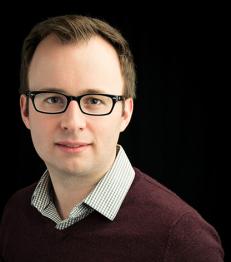 John Swartz has worked with Lucasfilm since 2012, serving as Producer on Star Wars: The Force Awakens, Rogue One and Solo.  He also served as 2nd Unit Director on the Mandalorian under John Favreau and 2nd Unit Director on Solo: A Star Wars Story under Ron Howard.  A native of Columbus, Ohio, John graduated with a Masters degree from Ohio University in 2006.  He then began his career in story development at MTV Films.  In 2008, he began assisting Kathleen Kennedy at the Kennedy/Marshall Company, serving then as Kennedy's production associate on Steven Spielberg's Lincoln, War Horse and The Adventures of Tintin. 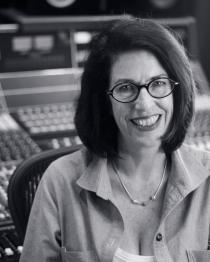 Susan Rogers was Prince's engineer during his commercial peak from 1983-1987.  She was behind numerous legendary pop albums, including Purple Rain, Sign o' the Times and Around the World in a Day, and has worked with several notable artists including David Byrne, Tricky and Bare Naked Ladies.  She is an acclaimed audio researcher and teaches in the Music Production and Engineering Program at the Berklee College of Music, and is the Director of their Music Perception and Cognition Laboratory. 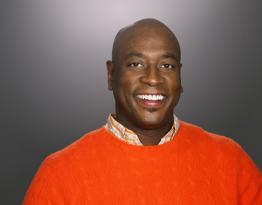 Randall Winston is the producer of many beloved comedy series, including Spin City, Scrubs, Cougar Town, and Gracie & Frankie.  A native of Detroit, Randall was an OU alum before heading out west to pursue his dreams.  Randall is currently Executive Producer of ABC's hit comedy, Mixed-ish.  He resides in LA with his husband, Michael, their children, Spencer and Marlo and dog, Sunny. 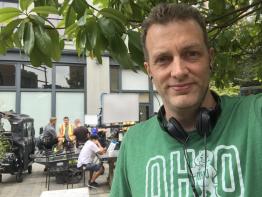 Chris Luccy is a 2003 graduate of Ohio University School of Film.  He is a writer and producer currently working on the third season of the ABC drama, A Million Little Things.  His writing credits include NBC's Undateable, Netlix's Club de Cuervos, Freeform's Melissa and Joey, and ABC's Better with You 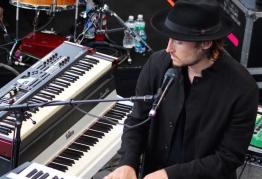 OHIO Alumnus Bo Koster is the keyboardist for the widely popular band, My Morning Jacket.  from 2017 to 2019, he was the keyboardist for the Roger Waters Us + Them tour and is featured in the tour film that premiered in 2019.  Koster also toured as a keyboardist with Ray LaMontagne and has collaborated with multiple artists including Young the Giant, T-Bone Burnett, Neko Case and Strand of Oaks. 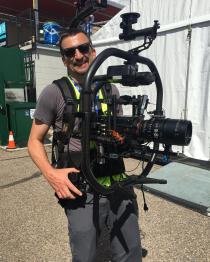 John South (Scripps College '04) is a North Carolina based Director of Photography.  John started his freelance career working as an audio operator on HBO's 24/7, during which he received two Emmy Award nominations.  Since that time, John launched his own production company, Shoestring Productions (http://www.shoestringsouth.com).  He produces, directs, shoots and edits broadcast features, and game footage bumps, teases and promos for the NFL, NASCAR, MLB and the USGA.  Most recently, John produced features for Super Bowl 54 and multiple interviews for the ESPN documentary series, The Last Dance. 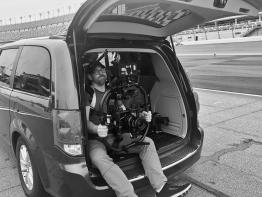 Jimmy Hall (OU FILM '04) is also a North Carolina based Director of Photography.  For nearly a decade, Jimmy worked every facet of video production for network news outlets (CNN, NBC, ABC, The Weather Channel) and marketing features for FOX Sports, ESPN and HBO, producing content for the largest sporting events in the country (Super Bowl, Daytona 500, College Football Championships).  In 2015, Jimmy started his own production company, Go Gorilla Productions, which led to his first Sports Emmy for NASCAR on FOX. 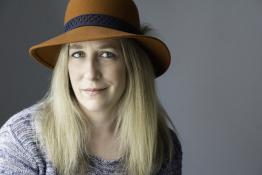 Michelle Gritzer graduated from the Honors Tutorial College at OU in 2003 with a bachelor's degree in fine arts. She was accepted into the DGA training program that same year and moved to Los Angeles. For the past seventeen years she has had the privilege to work as an assistant director on a variety of union television shows and movies. She is currently a First AD on GLOW, but has also worked on Never Have I Ever, House, and Veep, among many others. In her free time, she directs and produces short films, travels, and hangs out with her rescue pit bull. 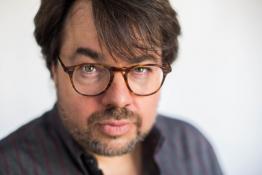 Thomas Golubić is a Los Angeles-based music supervisor, DJ and Grammy-nominated record producer. His music supervision credits include the AMC series "Breaking Bad," "Better Call Saul," "El Camino," "The Walking Dead," "Halt and Catch Fire," the HBO series "Six Feet Under," the Showtime series "Ray Donovan," and the upcoming Netflix comedy "Space Force" with Steve Carrell.
He is a founding and board member of the Guild of Music Supervisors and was twice awarded with “Best Music Supervision in a Television Drama” for his work on "Breaking Bad."
He was twice nominated for Grammy awards and with former partner Gary Calamar was responsible for the use of Sia’s “Breathe Me” in the final scene of "Six Feet Under." It is considered one of the most memorable uses of music in television, and launched Sia’s music career in America.

"Try everything. Figure out what you hate. If you stay sheltered you might get out there and realize it's not what you thought it was. Get involved, stay in contact, and never burn a bridge." -Jeffries' advice to students 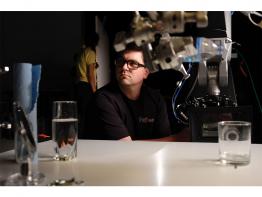 Shortly after graduation, David accepted an entry level position at Ohio HD Video in Columbus, a small operation at the time focusing on high-end camera and lensing rentals. He was their third employee.
Since 2012, Ohio HD has grown to 11 full-time staff members, adding full studio operations, grip and lighting, and specialty equipment rental. It’s one of the only options in an eight-hour radius of Ohio for high-speed motion control robots.
David oversees nine employees and assists with the hiring of more than 50 freelancers. He leads the Bolt Cinebot team and continues to build his portfolio as a product-based director of photography.