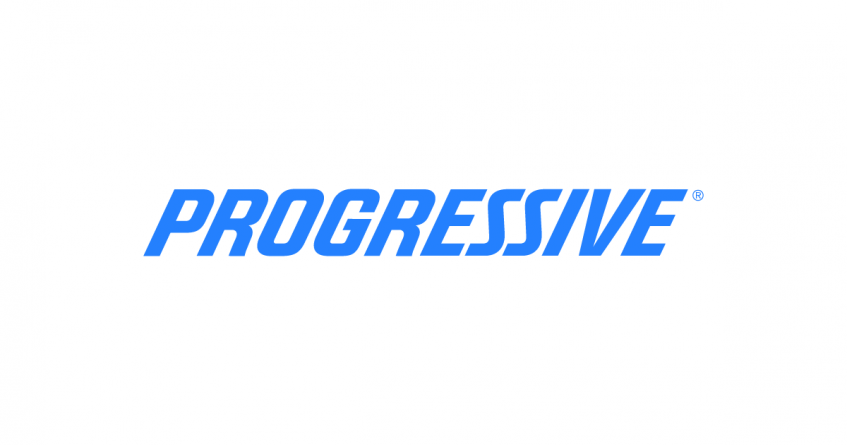 ECT student Josh Moore is from Dansville, Ohio and interned at Progressive insurance as an IT Systems Engineer. Similar to Coal, he worked on the Network + Telecom and Mainframe team, but he worked on the mainframe first.

His main project that we worked with his interns was through a program called Splunk, which can be used to log networking equipment. He and his team used it to create interactive dashboards to the company to help identify and monitor the hundreds of access points, routers and switches the company has. It made specific devices easy to search for, especially for the mainframe and servers.

During this internship, he learned how to lead a team, becoming the main researcher and developer behind the Splunk project. “IT requires you to be able to figure things out. You might get a job to set up servers and you’ve never done it before, but you can figure it out, and that’s all thanks to the education you receive at the program.” Moore said.

The internship made him realize that Josh wanted to get into security more because he got to see some of the tools that IT guys have at their disposal, like their various monitoring tools and seeing the data stream that moves through a company. He also learned professional networking skills and how to "talk business".

He has accepted an opportunity to work full-time for Progressive on the Ops team. On his own time, he grows professionally by working/researching on AWS cloud services.

In his spare time, he enjoys streaming videogames and socializing with friends on Court Street. Moore has some advice for anyone in the McClure school. "Be confident in yourself and don’t try to lie about what you can and cannot do". said, Josh. "If you can find time to work on one side project that is tech-related, interviewers will love it."

The McClure School strives to become one of the best Networking Programs in Ohio, and thus giving our students the opportunities to gain hands on experience in the field is important. To see what other kinds of internship opportunities McClure students have been involved in, check out Josie's and her time at OIT!