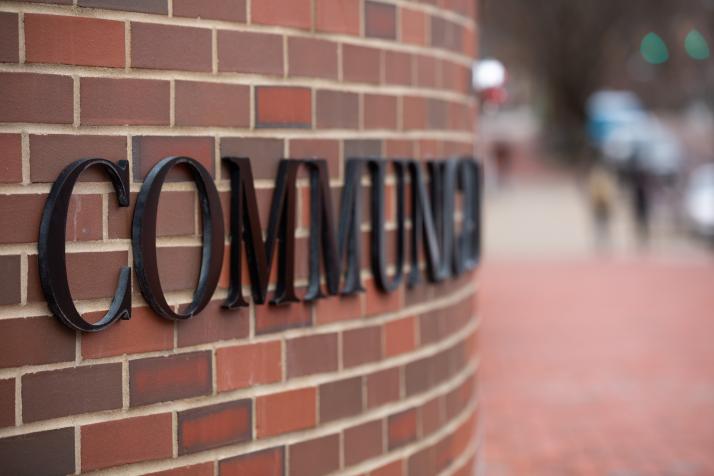 The class will represent 22 global journalists who were selected for the 2020 Fellowship but were denied the opportunity to come to the U.S. and Athens, Ohio in person because of the pandemic. With health regulations still in effect Smith said the decision to take it virtually was the only reasonable choice.

“It’s a great disappointment to the international fellows who would like to come to the U.S. and the U.S. fellows who were looking forward to coming into Ohio during the spring to enjoy a week of training and camaraderie away from their daily grind. But, we are not there yet as a university, state and country regarding the virus,” he said. “Given the advances we’ve made in teleconferencing since last March, it made the most sense to go this route rather than cancel it again.”

“We have fellows stretched over 13 time zones, so it was necessary to accommodate as many of them as possible. We will still have people waking up on one end of the world while others are about to end their days,” Smith said. “Every training session will be taped so they can access it later, or even after the fellowship is completed.”

Fellows will be trained in data journalism and data visualization, mobile reporting and videography, as well as the use social and digital media apps and programs for reporting. They will also sit in on sessions concerning job stress and trauma and cybersecurity protection.

A staple of the fellowship will remain – a roundtable discussion with benefactor Knight Kiplinger, editor emeritus with the Kiplinger publications.

Trainers for this years will include: Doug Haddix, former director of Investigative Reporters and Editors, Lucia Walinchus, director of Eye on Ohio, Mike Reilley, trainer and creator of Journalists’ Toolbox for the Society of Professional Journalists, John Grimwade, professor emeritus at Scripps College’s School of Visual Communication and Dr. Len Clark and Michael Castellucci, founders of Create With Mobile Initiative.