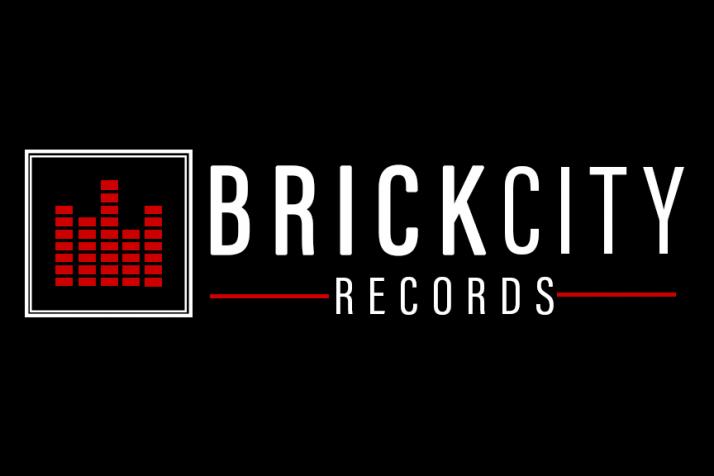 Beginning April 2, Brick City Records will begin to release signed artists’ music videos for their singles, as well as the EPs they have been recording with BCR since August.

Brick City Records is a music label operated by students in the school of Media Arts & Studies at Ohio University as part of a capstone course. BCR works closely with signed artists to provide recording, promotions, distribution, publicity and other label services. The goal of BCR is to provide students with real-world experience in various aspects of the recording industry. After working all year long at producing and distributing new releases, BCR and its signed artists come together for a large release show in April. More information can be found here.