Coming Home: Former inmates start a new life in Southeast Ohio with the help of a network of social services 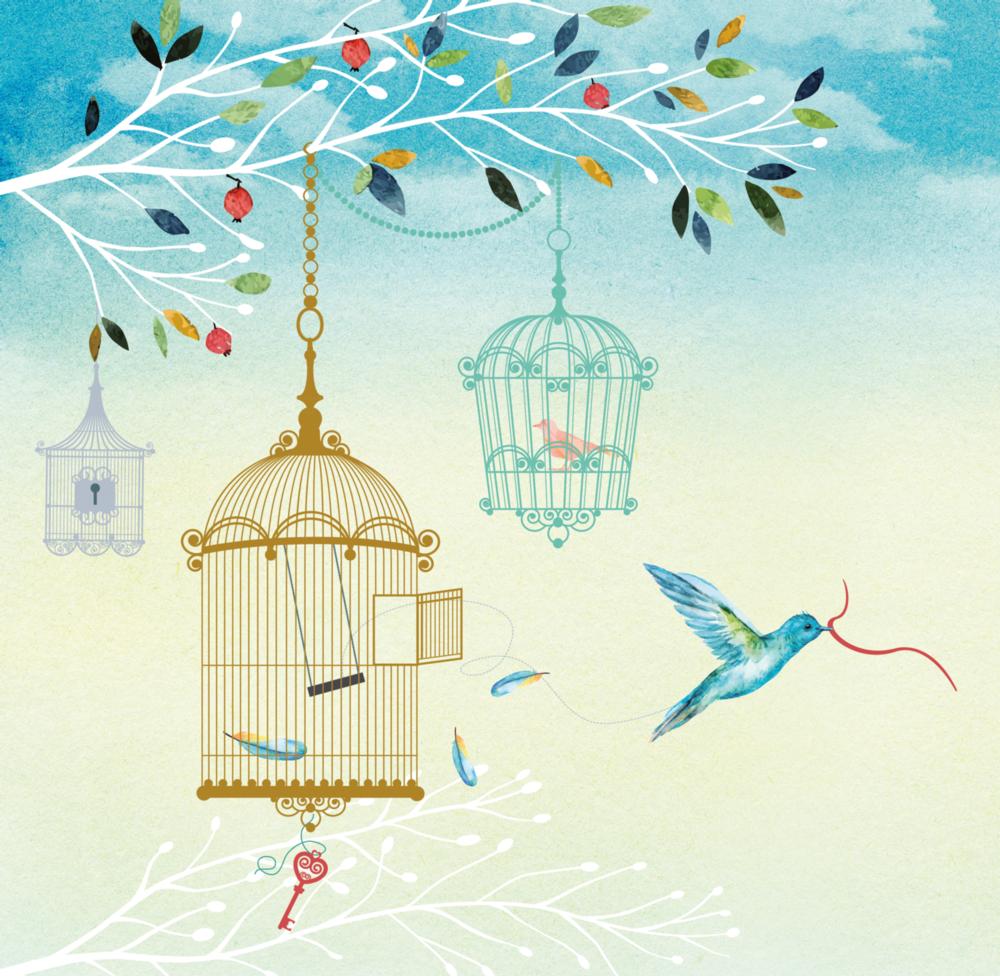 In jail, you have big plans for what you’ll do when you get back out, Brandy Morris recalls. But re-entering society after finishing a stint in prison can be more difficult than you think.

“It’s very hard and challenging, especially if you don’t have support or money. And employment—there’s so many things you don’t have,” Morris says.

The Ohio Department of Rehabilitation and Correction has a strong track record of spearheading help for former inmates such as Morris who reenter the community. But those programs had been more successful in urban areas than rural ones such as Southeast Ohio, notes Lesli Johnson, an associate professor in the Ohio University Voinovich School of Leadership and Public Affairs.

Statewide, 27 percent of former inmates offend again and return to prison, she notes. The recidivism rate for rural counties is often higher. It’s a problem that prompted the Ohio Department of Rehabilitation and Correction to pursue a federal Second Chance Act grant to focus on lowering recidivism in those rural regions of Ohio.

Johnson, who has expertise in public program evaluations, and Solveig Spjeldnes, an associate professor of social work with experience in reentry programs, helped the state write the proposal for federal funding of the rural demonstration project and evaluate its outcomes. The project focused on adapting a model for urban reentry policies and practices, which previous research had proven to be effective, to rural settings.

The researchers found that the new program was a success. The Ohio Rural Recidivism Reduction Project, which wrapped up in July 2014, boasted a 7 percent recidivism rate among the 400 individuals who participated over an 18-month period.

Rather than duplicate existing programs with a new one, the project aimed to form a coalition of community programs—such as halfway houses, adult parole authority boards, and sheriff’s departments—in each of the 10 counties under study, where the recidivism rate was approximately 37 percent.

In counties with populations too small to sustain their own coalitions, a hub was created to serve multiple counties.

The linchpin of the project’s success, however, was more personal.

“What became clear in our research was that it was important to have a community-based case manager to connect people coming out of prison with services and acting as a communication conduit,” Johnson says.

One of the case managers’ most important roles was a personal assessment of needs. Each exiting inmate already receives an individualized service plan from the Ohio Department of Rehabilitation and Correction that is designed to mitigate recidivism. (It also evaluates recidivism risk; each of the 400 individuals enrolled in the Ohio Rural Recidivism Reduction Project were classified as moderate- to-high risk, Johnson says.) The project case managers conducted a second assessment with the individuals to determine what they perceived to be the clients’ highest needs.

Those reentering society face many obstacles. In rural areas with little or no public transportation or services within walking distance, transportation becomes a major problem—even if the person has access to a vehicle.

“You often lose your driver’s license when you go into prison, either right off the bat or because you’ve been in there so long and you can’t renew,” Spjeldnes says. “But because of the fines, fees, and court costs, many of these people have thousands of dollars they have to pay back to the system before they can get their licenses back.” 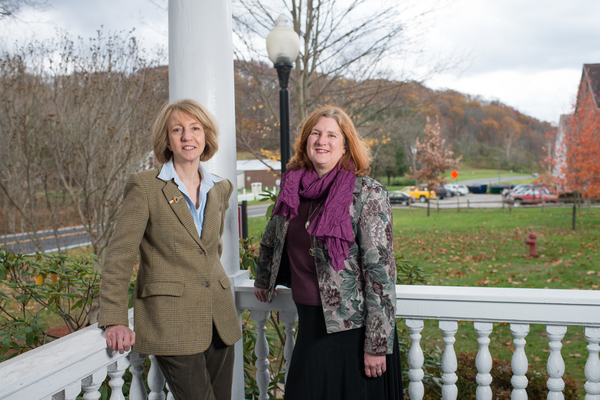 Because a driver’s license is used as a basic form of identification, it’s hard to get other services without it, Johnson adds. In the trial project, the case manager helped the reentering client obtain a state identification card, Social Security card, birth certificate, or driver’s license to help land jobs or access programs such as Medicaid. The researchers found that individuals who obtained a driver’s license within the first 30 days of release were much more likely to be employed by the end of the study, Johnson notes.

Among those case managers was Morris, who worked for Alvis House in Chillicothe, Ohio, part of the Ross County hub.

“I had immediately believed in what they were doing for the simple fact that I know what it’s like to transition back into society,” she says.

In addition to the presence of case managers, a key factor in the project’s success was the cooperation among service providers, the researchers found. Both Morris and Darryl Graves, reentry administrator for the Ohio Department of Rehabilitation and Correction—Southeast Ohio region, agreed that the Ohio Rural Recidivism Reduction Project prompted service providers to work more collectively and cooperatively to address the needs of the reentry population.

“I saw a lot of relationship building and a fair number of folks who took a step back to figure out how to tweak or alter our service delivery model,” Graves says. “It was really great to see people do that.”

The project has not only been successful for the former offenders and the service providers who help them, but for the community as well, adds Morris, who is now working as the operations manager for the Alvis House/ Terry Collins Reentry Center.

“Anything that can lower the crime rates in your community, to make productive citizens who are paying taxes—that’s a win-win for everyone,” she says.

Although the project’s funding and trial run is complete, its impact will continue. Some of its successful elements—such as new collaborative efforts among existing service providers—can be sustained without any additional money, Graves notes. However, some of the counties are choosing to hire reentry case managers at the local level, he says, because of their effectiveness.

The project team hopes to leverage additional grant funding to study how to expand and enhance the case management initiatives from the original project. Graves has submitted a new proposal for Second Chance Act funding; if funded, Spjeldnes and Johnson will lead the research and evaluation team.

The project’s lessons can extend beyond Southeast Ohio, Graves notes. The model can be applied to other rural areas of the United States, as the project resulted in an operations and resource manual that can be shared with other communities.

For Johnson and Spjeldnes, the Ohio Rural Recidivism Reduction Project is an important step toward improving the nation’s criminal justice system. Comprehensive and individualized incarceration strategies to improve public safety must be followed by services for those who reenter society to ensure that they do not become more damaged or likely to commit crimes, Spjeldnes says.

“This is an effort to increase public safety, improve families, the economy, and the strength of our society,” she says.

It’s also cost-effective to focus on reentry, Spjeldnes notes. One study showed that for every dollar spent on reentry programs, an estimated $6 is saved on court and prosecution costs, as well as other damages that result from crime.

“For me personally, this is the social justice issue of our time,” she says. “We can’t continue with mass incarceration—we need to find ways to change our criminal justice system. We need to treat people decently, provide them with basic services that suit their particular circumstances. This has been shown to lower our costs and will influence generations to come.”

This story appears in the Spring/Summer 2015 issue of Ohio University’s Perspectives magazine.