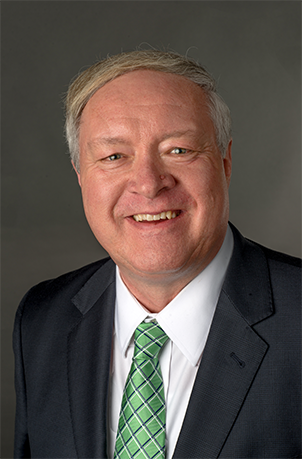 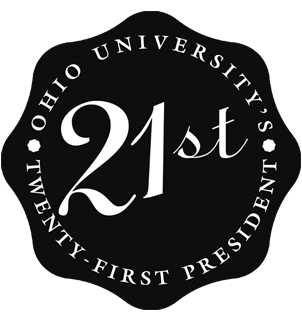 Dr. M. Duane Nellis was named the 21st president of Ohio University on February 22, 2017 and was formally inaugurated on October 18, 2017. As an internationally recognized scholar and national higher education leader, Dr. Nellis brings nearly four decades of experience in academia as a president, provost, dean and professor to Ohio University. He has led the institution toward strategic pathways that elevate academic quality and engagement, diversity and inclusion, and global engagement while gaining national visibility in innovation.

Before he was president of Texas Tech, Dr. Nellis was president of the University of Idaho where he led the university toward record enrollments and record levels of fund raising. Previously, he also served as provost and senior vice president at Kansas State University and dean of the Eberly College of Arts and Sciences at West Virginia University, the institution’s largest academic college.

He is recognized nationally and internationally for his research that utilizes satellite data and geographic information systems to analyze various dimensions of the Earth's land surface. This research has been funded by more than 50 sources, such as NASA, the National Geographic Society, the U.S. Agency for International Development, and the U.S. Department of Agriculture. His research has led to more than 160 articles and reports in a wide range of professional journals, and over 20 books and book chapters, and his selection as a Fellow of the prestigious American Association for the Advancement of Science and as a Fellow of the Explorers Club in New York City. He is past president of the American Association of Geographers.

Dr. Nellis is currently a member of the executive committee of the Association of Public & Land-grant Universities Commission on Economic & Community Engagement.