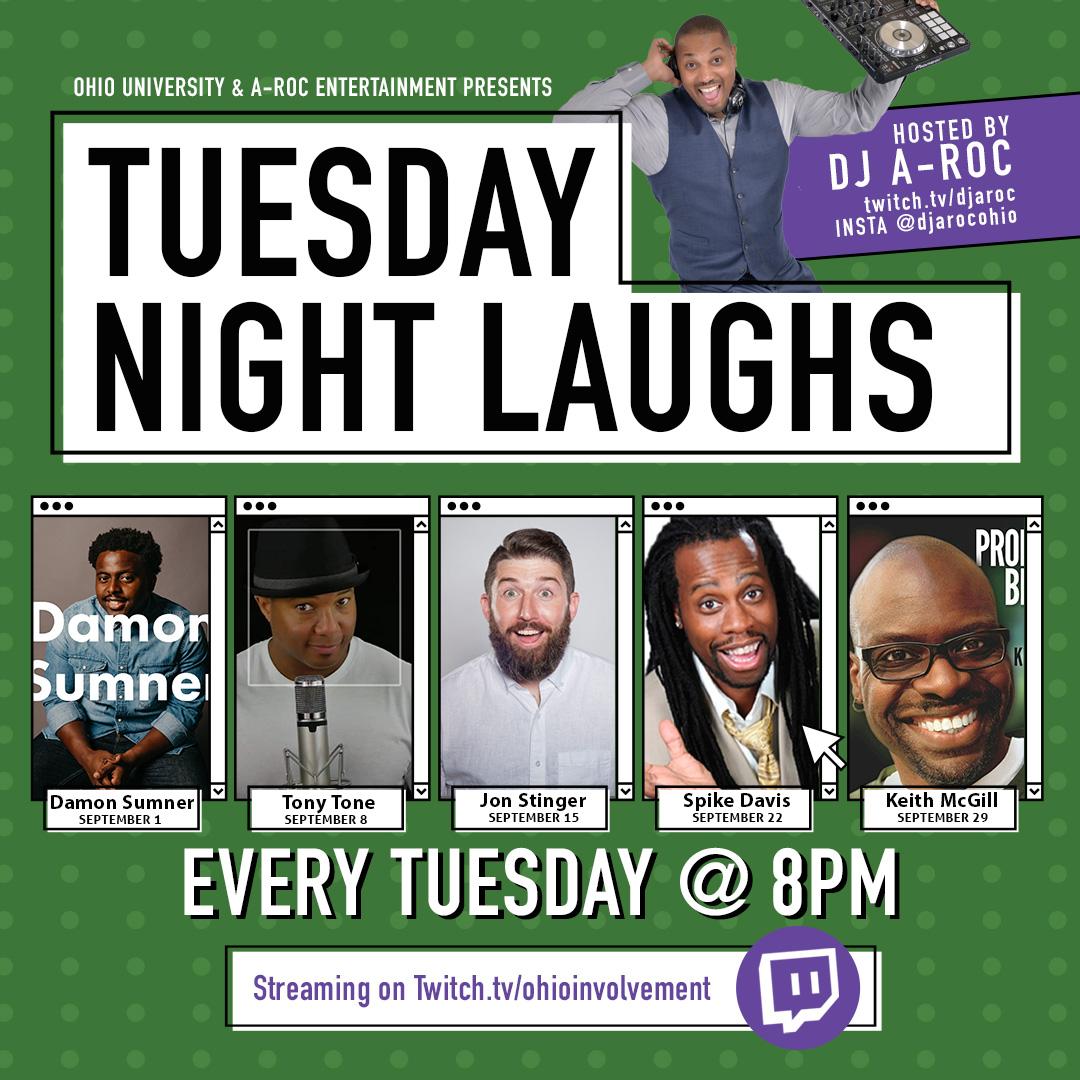 From the moment Tony Tone’s spontaneous personality steps on stage all eyes are on him, the laughter begins and is never ending. Anything from anecdotes of family members, playing out the roles of the goof ole’ boys, to the impression of familiar household names; Tony is the cutting edge of comedy.