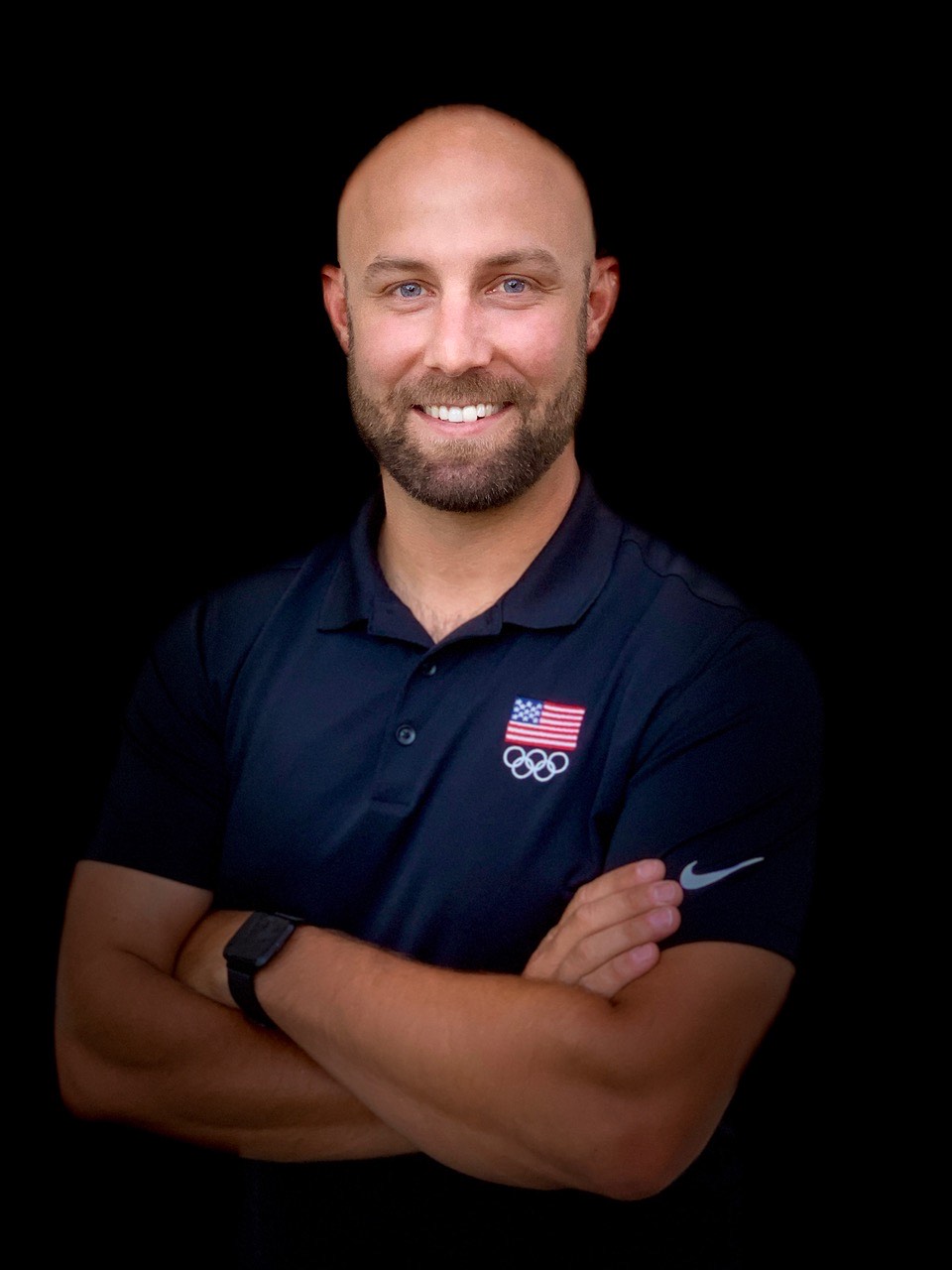 As a young athlete playing football and track and field, Nick Cunningham’s coaches weren’t just influences on the field — they were role models. Now, three Winter Olympics and several national championships later, Cunningham is back on the field coaching the next generation of athletes.

“What I started to notice was from a young age is how influential my coaches were to me,” he said. “This is what I want to be for somebody else.”

As a track and field coach at Monterrey Peninsula College in Monterrey, Calif., Cunningham has scores of influences to draw from. Cunningham was a bobsledder for most of his professional athletic career, where he competed in three Winter Olympics and competed and coached with the United States Bobsled & Skeleton Federation (USA Bobsled). Indispensable to Cunningham’s coaching career, however, was his time at Ohio University, where he graduated with a master's in Recreation and Sport Science, majoring in coaching education.

“I always knew I needed that master’s degree to get to that next level,” he said. “I needed to find the best program that suits me, and that was Ohio University.”

Because the program was available online — which was still a novelty in 2014 before COVID-19 — Cunningham was able to pursue his master’s while touring Europe with the USA Bobsled team. Though it was online, he was still able to learn in an interactive classroom environment and keep close contact with his advisors.

The way the curriculum was structured allowed him to work during his spare time while on tour. He said the flexibility of the curriculum was crucial to his success, and if it had been more traditionally rigid, he likely would not have been able to attend grad school.

“That’s not going to fly when you’re eight hours ahead in Germany getting ready for a race,” he said.

Cunningham strategically enrolled at OHIO between the 2014 and 2018 Winter Olympics, giving him enough time to earn his master’s degree, which he graduated with in 2016.

During his time on the USA Bobsled team, Cunningham said he experienced some of his best and worst coaching. “Through that process, you have some incredible coaches and some coaches that cannot bring out the best in athletes,” he said.

Cunningham joined the U.S. Bobsled team in 2008, and in just 18 months found himself competing in the Vancouver Winter Olympics. During his first Winter Olympics in 2010, he was a brakeman, and eventually become a pilot in the 2014 and 2018 Olympics.

After graduating from Ohio University with the intention of becoming a coach, he started coaching for the USA Bobsled team after the 2018 Olympics. During his time as coach, he helped his team secure two world championship medals in woman’s mono and two-woman bobsled.

After briefly considering returning to the 2022 Olympics, Cunningham instead decided to retire in 2021 in search of a new coaching opportunity.

“Being able to recruit at meets that I once competed in is such a fun experience,” Cunningham said.