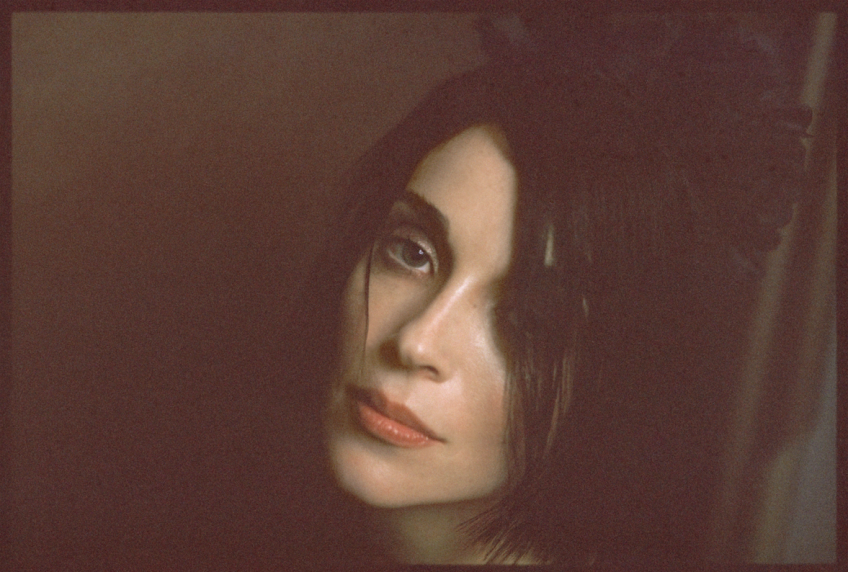 Annie Clark made her recorded debut as St. Vincent in 2007 with Marry Me, and has, in relatively short order, become one of the most innovative and enigmatic presences in modern music.

Each of St. Vincent’s subsequent albums has met with critical acclaim and commercial success eclipsing that of its predecessor. Her self-titled fourth album took the 2014 GRAMMY for Best Alternative Album, making her only the second female artist ever to win in that category. In addition to these solo works, St. Vincent collaborated with David Byrne on their 2012 album Love This Giant, and performed with Nirvana at the band’s 2014 induction into the Rock and Roll Hall of Fame.

In 2017, St. Vincent released MASSEDUCTION. As ambitious as it was accessible, the album broke St. Vincent into the U.S. and UK top 10s, dominated that years’ Best of… lists, and earned her a second GRAMMY, this time for Best Rock Song (“Masseduction").

In addition to releasing a hotly anticipated new album later this year, St. Vincent has directed the short horror film The Birthday Party, released two editions of her signature Ernie Ball Music Man guitar, and co-written and starred as a fictionalized version of herself in the upcoming film The Nowhere Inn.