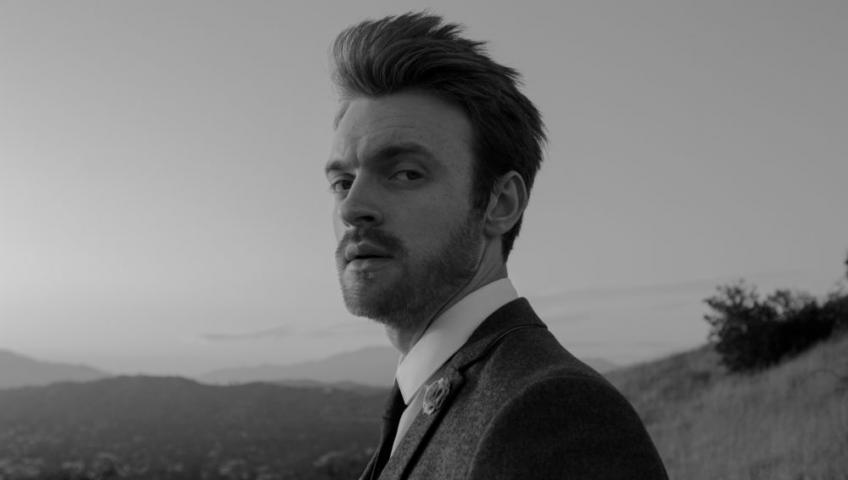 FINNEAS is a multi-GRAMMY award-winning producer and artist. Together with Billie Eilish, he swept all major GRAMMY categories in 2020, including album of the year, song of the year, record of the year, producer (non-classical) and best new artist for his work on the hit album WHEN WE ALL FALL ASLEEP, WHERE DO WE GO? Later that year, he and Billie Eilish collaborated on the new James Bond title track No Time To Die and released the breakout single "I Think Therefore I Am."

FINNEAS has released several singles as a solo artist, and his debut EP, Blood Harmony, was received to wide acclaim in 2019. He recently released "American Cliché", his first single of 2021. FINNEAS has built an extensive career as an in-demand producer. He works frequently with Grammy winners the Coutinho twins, produced the Selena Gomez’s 2019 single "Lose You to Love Me" (which peaked at #1 on the Billboard Hot 100) and two tracks on the 2019 album Romance by Camila Cabello. He also produced "Moral of the Story" by Ashe, and collaborated with John Legend on an unreleased track.

He is currently at work on his first film score for the high school drama film "The Fallout" and hosts the podcast "We Bought a House" with Claudia Sulewski.