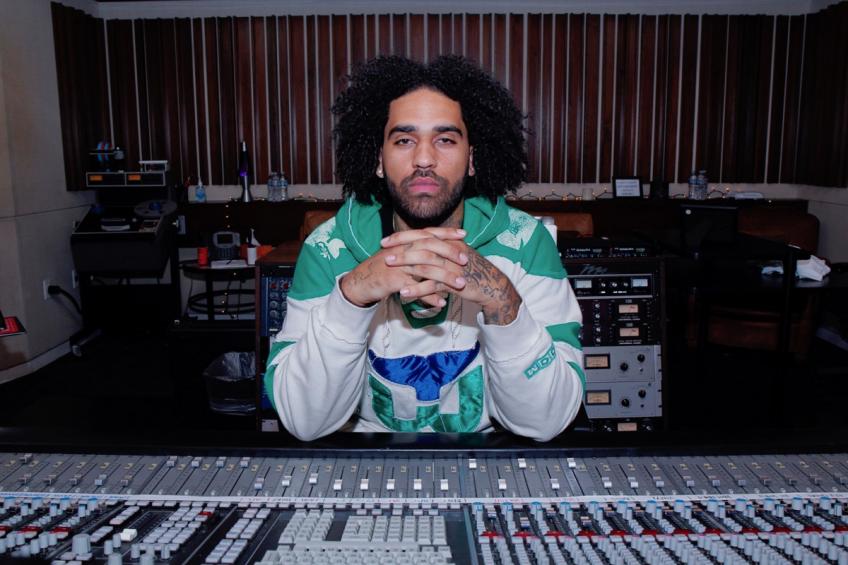 Derek "MixedbyAli" Ali is the multiple Grammy award-winning resident mixing engineer of the iconic hip hop label Top Dawg Entertainment. Ali is responsible for many of the biggest albums in the genre, including the entirety of Kendrick Lamar’s discography, Childish Gambino’s This is America, Cardi B’s Invasion of Privacy, SZA’s Ctrl, Roddy Ricch’s The Box, Mac Miller’s The Divine Feminine and numerous other acclaimed albums, including releases by Kanye West, Nipsey Hussle, Jay Rock, School Boy Q, and Snoop Dogg.

A disciple of Dr. Dre, Ali is regarded as a standalone engineer in his field and a true original in the art of record making. He is the CEO of Engine Ears, a company he started in 2018 to help support and educate the upcoming generation within the recording engineering and pro audio community.