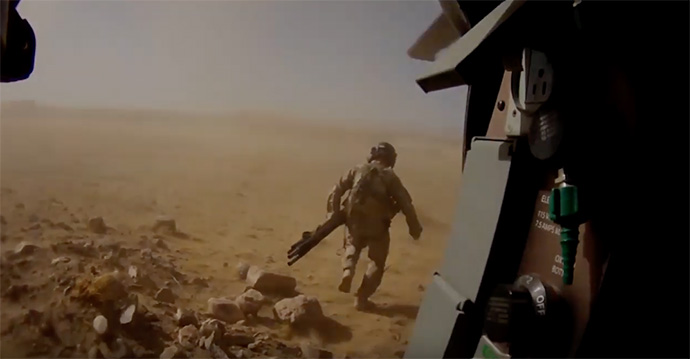 What: FREE public screening of The Veterans’ Project

Athena Cinema will host a free public screening of The Veterans’ Project on Nov. 11 (Veterans Day) following the annual parade and ceremony in uptown Athens. The screening, which is sponsored by the Ohio University Heritage College of Osteopathic Medicine, will take place at 1 p.m. in the Ruth Bradley Theater, located on the theater’s second floor. A Q&A will follow.

The Veterans’ Project is a feature-length documentary film that uses stories of veterans and health care professionals to highlight the challenges many combat and service-wounded veterans face when seeking care from military, VA and civilian health care systems. The project seeks to bring civilian physicians and the American public closer to the individual voices of veterans of all ages, as they return to civilian life and seek to live long productive lives after they have served.

The Veterans’ Project is the flagship endeavor of Media in Medicine, a collaborative effort between faculty and students from Ohio University’s Heritage College of Osteopathic Medicine and the Scripps College of Communication. Media in Medicine brings together visual media, the arts and medicine to create and teach through storytelling. The film is co-directed by Brian Plow, associate professor and director of the School of Media Arts & Studies in Scripps College, and Todd Fredricks, associate professor of family medicine in the Heritage College.

The Veterans’ Project was an official selection of the 2018 Columbus International Film & Animation Festival and won “Best of Competition” for faculty long-form documentary at the 2018 Broadcast Education Association Festival of Media Arts. The project was inspired by research in which Fredricks, a U.S. Army Colonel and medical officer with the West Virginia National Guard, found that many civilian doctors feel uncomfortable or inexperienced dealing with health-related exposures and risks that veterans might encounter. The film has been used to assess and enhance health professions students’ understanding of veterans’ unique health care needs.