Coronavirus imposes a strain on bandwidth for students and workers 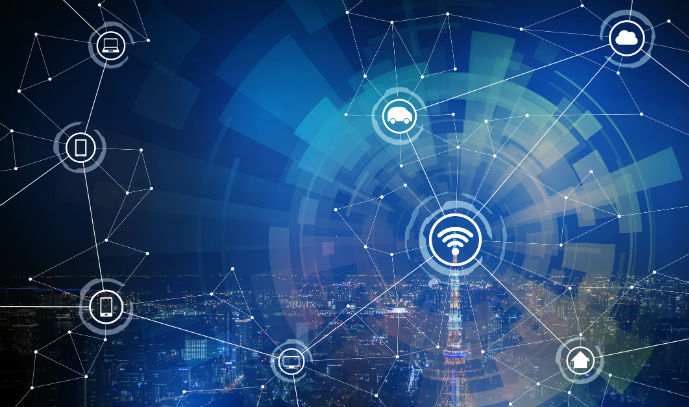 Internet Service Providers are dealing with increased demand from consumers due to the Coronavirus. With the increase of traffic, download speeds and video conferences are taking a large hit.

The strain of bandwidth was unexpected for many Americans, as the time between Coronavirus becoming a global threat and orders to work from home from state governments was relatively low.

According to Business Insider, three-quarters of Americans are under stay at home orders. For the estimated 245 million Americans across 30 states under lockdown orders (as of March 30), bandwidth is a make-or-break factor for those who are working from home.

According to Broadband Now, one of the largest databases of broadband providers, median download speeds dropped 38 percent in San Jose, Calif., and 24 percent in New York. These numbers don’t only apply to the epicenters of the Coronavirus, but also to areas like Athens and the rural United States.

ISPs such as AT&T, Charter, Comcast, Verizon, and others are raising speeds and suspending data caps, according to Consumer Reports.

The FCC passed a ‘Keep Americans Connected Pledge’ as of March 13 which opens Wi-Fi hotspots to those who need them and waives late fees toward residential or small businesses that are unable to pay their bills due to the pandemic, ensuring the safety of small businesses that now find themselves in a precarious position where they need to transition to a web-oriented business model. According to Consumer Reports, over 60 companies have signed on the act.

The issue of working from home doesn’t only apply to workers, but also students as colleges across the state are suspending classes and conducting an online curriculum.

Many Ohio University students need to access and download videos and audio through Blackboard, OU’s chosen path of communication for classes, but the onset of increased traffic has lead issues for some students. To alleviate the surge of traffic and to ensure that all students are included, the IT department has been administering updates through email and monitoring traffic to ensure that as many students are granted access to their necessary curriculums.

Many students also use Microsoft Office 365, which has been steadily receiving updates to enhance performance during this time of increased internet usage.

For students that need to use Photoshop or other Adobe products, Adobe announced that it is giving everyone 2 months of free creative cloud.

For mobile networks, Verizon and AT&T have stated that they are building more cell towers due to the increased demand.