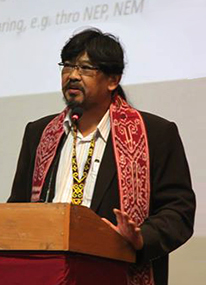 The Tun Abdul Razak Chair was established in 1980 by Ohio University’s Center for Southeast Asia Studies. The endowed chair, named after Malaysia’s second Prime Minister, ruling from 1970 to 1976, brings an eminent, senior scholar to Ohio University every two years. The Tun Razak Professor, selected by the Malaysian Ministry of Education, the Tun Abdul Razak Council, and Ohio University, conducts research and seminars for undergraduate and graduate students in his or her respective areas of expertise and organizes an international conference on Southeast Asia in the second year. The Razak Chair is supported by funds from the Malaysian Government and matching funds from American firms with business interests in Malaysia. An important aspect of this endowment is the provision of funding for the purchase of library materials. The office of the Tun Abdul Razak Chair is located in the Center for International Collections, on the first floor of Alden Library.

The 15th Tun Abdul Razak Chair is Dr. Jayum Anak Jawan, Senior Professor of Politics and Government at Universiti Putra Malaysia (UPM).  He received his Ph.D. in Southeast Asian Studies from the University of Hull, England and an M.A. in International Relations from Appalachian State University, North Carolina, USA. Since 1982 Professor Jayum has been teaching and researching on various aspects of Malaysian society, history and politics at UPM.  Professor Jayum’s research and publications focus on Malaysian electoral politics, ethnic relations and governance.

Professor Jayum serves on the Politics, Security & International Affairs Cluster of the National council of Professors, Prime Ministers Department that seeks to provide objective input to both the Malaysian Government and non-governmental organizations.  He also sits on the National Science and Research Council, Malaysia (Ministry of Science, Technology & Innovation).  While at Ohio University Professor Jayum will be based in the Department of Political Science, 266 Bentley Annex.  He can be contacted at jawan@ohio.edu. 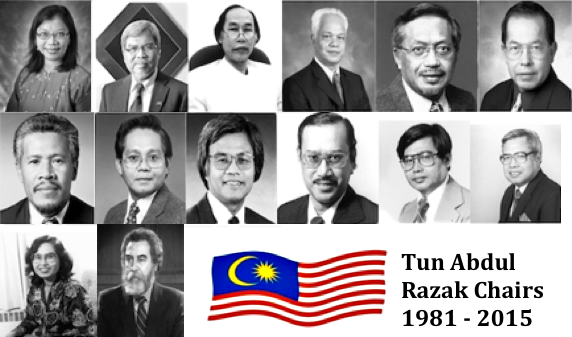