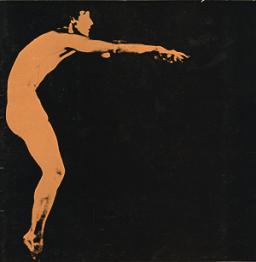 This sub series is part of the Sound Recording Series. These new reel to reel recordings have been created from the original reel to reels. Auldworks Inc. completed the audio transfer and preservation work. Robert Auld provided notes regarding the recording specifications and sound quality. The recordings are of music to accompany the dances. They include rehearsals and performances. The names of the composers are included. The sub series consist of over 200 recordings in 7″ and 15″ reel format. They are arranged by artist and chronologically by the premiere date of the choreographic work. The time period covered is 1936 – 1996. Reel to reels were received in 2000 and deposits continued through 2002.