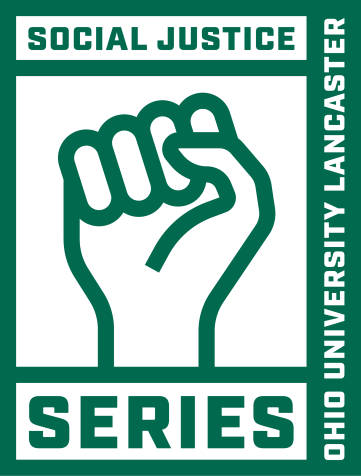 (Lancaster) Renowned author Anthony Ray Hinton, who was exonerated after 30 years on Alabama’s death row for a crime he did not commit, will headline Ohio University Lancaster’s upcoming social justice series, inviting the campus and community to explore topics related to the death penalty, incarceration and rehabilitation.

Hinton will share his story at the OHIO Lancaster campus on Tuesday, Oct. 4, at 7 p.m. in a public event that will also be live-streamed.

In 1985, Hinton was wrongly convicted of two unsolved murders, but was freed in 2015 with the assistance of the Equal Justice Initiative. Since his release, Hinton has traveled the world sharing his story and discussing the changes needed to prevent similar injustices from happening to other people. In 2018, he published “The Sun Does Shine: How I Found Life, Freedom and Justice on Death Row,” which was selected for Oprah’s Book Club and is a New York Times bestseller

"Ohio University students are curious about equity issues," said Kevin Cordi, assistant professor of teacher education. "This will allow them to hear from people who have struggled to be heard. Our students will hear a story not quite their own. They will realize their access or rights are not always the same as someone else. This programming is about listening to these voices."

The Social Justice Series premieres on Tuesday, Sept. 13, at 7 p.m. with a discussion with Healing Broken Circles, a restored citizens group based in Columbus, Ohio, that builds and operates alternatives to punitive systems of incarceration and deficiency-based social services.

"The project surpasses our initial vision and has expanded to give our students even richer opportunities to learn about the death penalty and incarceration-rehabilitation first-hand in a way that also focuses on solutions," Pam Kaylor, professor of instruction in communication studies, said.

Sullivan Jr. was awarded the 2020 Social Justice Award by Ohio Governor Mike DeWine in recognition of his work to end the death penalty and has numerous other awards for his work in restorative justice. Following the presentation, a roundtable panel will discuss solutions in the criminal justice system. Panelists will include Ronette Burkes-Trowsdell, deputy director of reentry for the Ohio Department of Rehabilitation and Correction, and Keith Tremblay, Fairfield County Juvenile Courts.

The Social Justice Speaker series will be held both in-person on the Ohio University Lancaster campus in the Brasee Hall Auditorium and live streamed. For more information and to register, visit ohio.edu/lancaster/social-justice.