2020 Census: A New Experience For Many Ohio University Lancaster Students 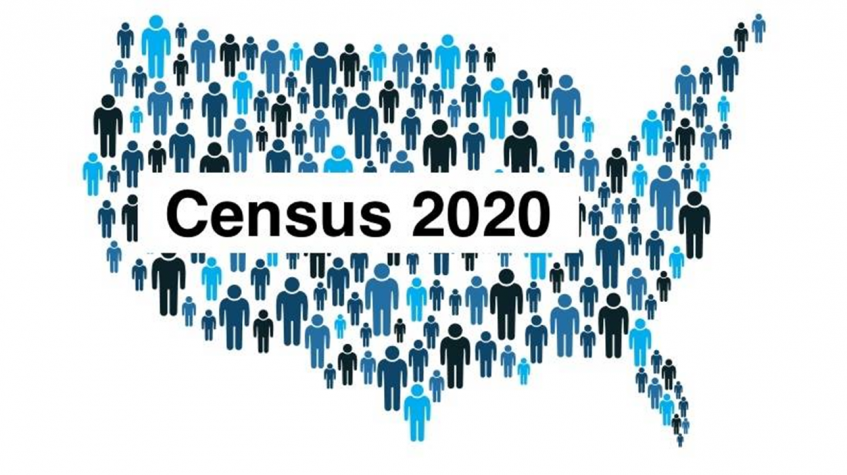 At the start of every decade, as required by the United States Constitution, The United States Census Bureau conducts a census of America’s population. Census data is important to government funding, businesses and the very communities we live in as it strongly influences decision making processes. As the 2020 Census is set to begin on April 1st, Fairfield County is just as important as any other active community partaking.

Census workshops and information sessions are currently taking place abroad to spread awareness and accurately improve counts on particular demographics groups. Judy Carey Nevin, Director of the Hannah V. McCauley Library at Ohio University Lancaster, is a member of the Library 2020 Census Committee and hopes to spread awareness on the importance of this year’s Census. Through her work alongside the Library 2020 Census Committee, a partnership with the Fairfield County Central Branch is currently being worked towards that involves an information session being held at Ohio University Lancaster. This is significant because for many Ohio University Lancaster students, this year’s Census marks their first census experience.

“The bulk of our students were young children 10 years ago when the last Census was conducted; they probably haven’t heard much about this year’s Census yet and might not realize all of the ways the population numbers are used.” Carey Nevin shares. “The Census will be available online this year for the very first time—it will take just about 10 minutes to complete and will contribute to helping our communities. The library has computers available to OUL students and staff—as well as to the community. If anyone feels uncomfortable completing the Census online, there will also be paper editions to use.”

The goal of a census is to gather accurate population numbers. Population numbers are further used to ensure public services and funding for schools, hospitals and fire departments. They are used to improve neighborhoods and plan new homes and businesses. And they also determine how many seats your state is allocated in the House of Representatives. The Census might not appear to be that important at face value initially, but when you take into account all that it influences, it is important all the way down to the very communities we live in.

By participating in the 2020 Census, you can better your communities as well as yourself in the process.

For more information on the 2020 Census and how to get involved, contact Judy Carey Nevin at careynev@ohio.edu.