On May 6, renovations will begin in several residence hall across the Athens campus as Housing and Residence Life invests over $17.6 million in upgrades, improvements and demolitions. Following is a look at some of the projects taking place during the summer semester.

Do you want a piece of South Green history? Certified bricks from Armbruster, Atkinson and Smith Houses will be for sale on the Bobcat Store in the Fall of 2019. All proceeds go to the Housing and Residence Life Foundation, which supports student staff through professional development, program support and more. 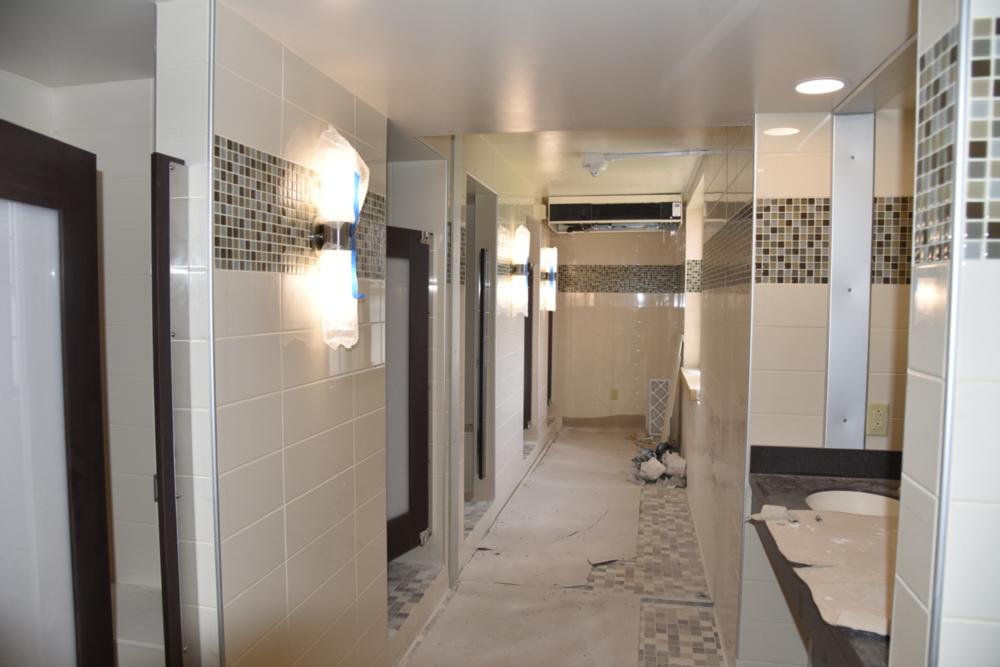 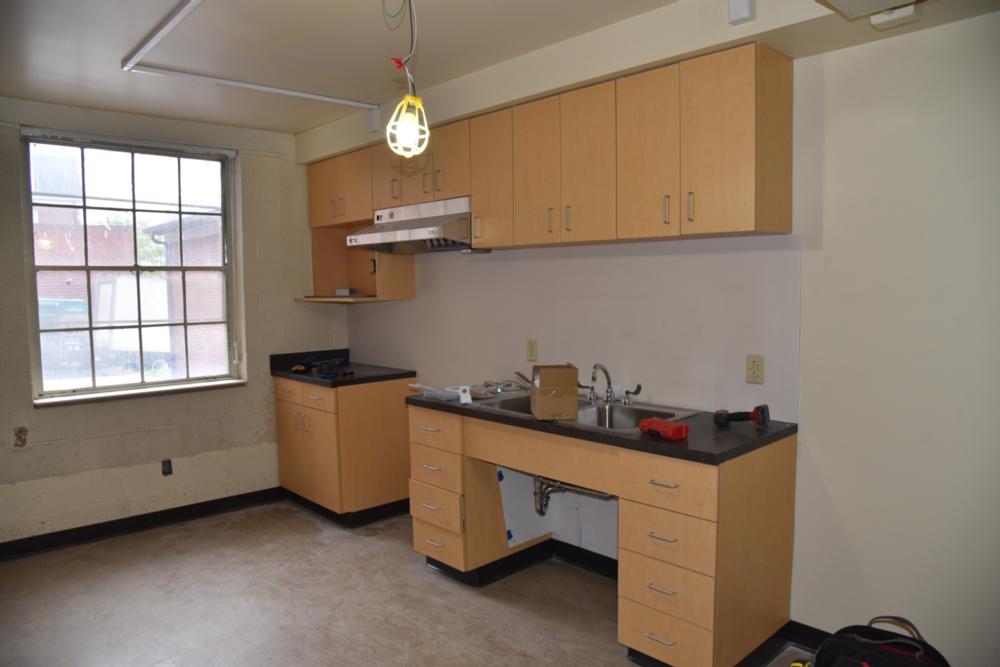 Washington Hall Renovation – After 14 months of renovation, Washington Hall will reopen to students for fall semester 2019. Upon opening, the hall will have fully renovated multi-user and single-user restrooms on all floors, as well as a kitchen and three new study rooms. All resident rooms will be outfitted with a fan coil unit preparing the spaces for individual climate control in the near future.

Convocation Center Restroom Renovation – During the summer of 2019, half of the restrooms in the residential area of the Convo will be renovated, bringing modern aesthetics to the hall. As seen in the floor layout above, the renovation will increase the number of sinks, private shower rooms, and private toilet rooms in each area. The remaining half of the restrooms will be renovated during the summer of 2020.