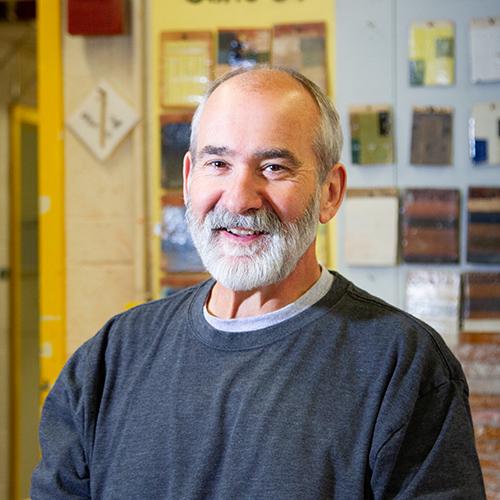 Brad Schwieger has participated in more than 300 exhibitions including:

He was an Artist in Residence at The Archie Bray Foundation for Ceramic Arts in Helena, Montana and the Watershed Center for Ceramics in Maine, both in 1998.

His work is in many public collections including: Taipei Cultural Center in Taiwan; The Agency of Czech Design in Cesky Krumlov, Czech Republic; International Museum of Ceramics in Romhild, Germany; The Nora Eccles Harrison Museum of Art at Utah State University.

He has conducted more than 50 workshops and lectured across the United States, Europe and Asia. His work has been published and reviewed in American Craft, Ceramics Monthly, and many other periodicals and books.

Brad Schwieger received his BFA from The University of Iowa and his MFA from Utah State University.