Beginning October 15th and running until October 24th, the Athens International Film and Video Festival makes its long-awaited return, with a full two years’ worth of independent feature length and short form films filling the docket. With the pandemic forcing the postponement of last year’s films, the combination of the 2020 entries along with the new batch from this year will make up over 500 films in competition, all presented at the Athena Cinema in Athens, Ohio. 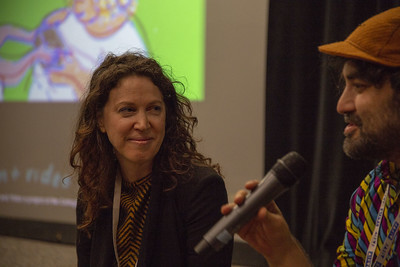 Over the ten days, the film submissions from all over the world will screen and compete in this annual festival. The winners, chosen by the independent jury, will be vying for a myriad of awards, including Academy Qualifying status in select categories. 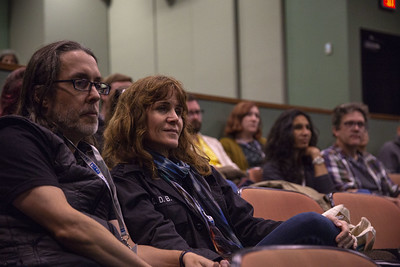 The effects of Covid have been felt throughout the festival process, with David Colagiovanni, the Festival Director, and his team working overtime to bring Athens two festivals in one season. “The festival has been rescheduled multiple times now, so it’s surreal that it’s suddenly here,” says Josh Vieth, a second-year graduate student at the Ohio University School of Film. The festival is always a wonderful time for community engagement, and the students of OU look forward to participating every year, with a number of film students in particular helping to bring the festival to full fruition. Says Josh: “The blocks of short films are curated by students for students, and in some cases were made by students. We work closely with David to ensure each film we show feels right for Athens – you won’t find too many festivals this carefully curated.” And the excitement, involvement, and momentum from two years doesn’t end with the festival’s end. Terra White, another graduate student of the OU School of Film chimes in: “If you like what you see in October, be sure to attend the next festival in April, as we move it back to its original springtime schedule!” 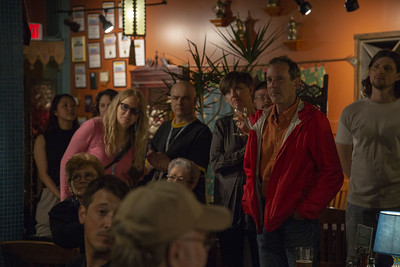 2021 has already seen its fair share of challenges concerning the ramifications of Covid, but the Athens International Film and Video Festival’s grand return is a bright spot heralding in a new season, fresh with new films and events, bringing Athens together safely, in-person, once more. 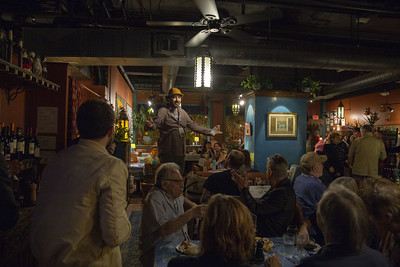