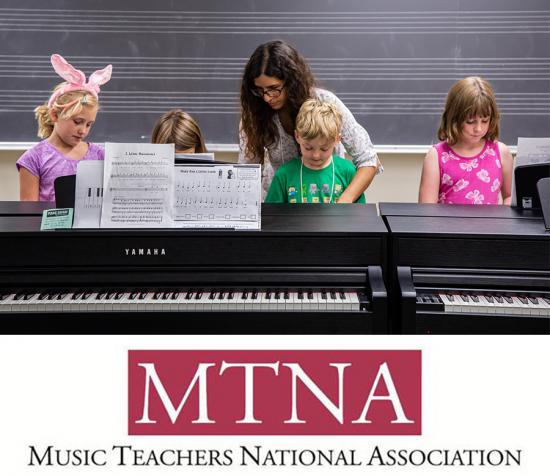 National organization names one 'Collegiate Chapter of the Year' within the U.S. annually

Christopher Fisher, professor of piano and OHIO’s MTNA chapter advisor, said this recognition is a significant honor, as this distinction is bestowed upon a single chapter from the United States each year.

“The Ohio University Collegiate Chapter last received this honor in 2015,” Fisher noted. “It is a sincere pleasure to serve as chapter advisor and to work with such an extraordinary group of young professionals. I am deeply moved by their passion to share the gift and power of music as well as by their efforts to advance the music teaching profession.”