Rawlins also chose to study friendship because he became fascinated with the distinctive attributes that are related to the term. For example, he finds it captivating that friendship is a voluntary relationship and how that attribute sets friendship apart from any other type of relationship.

“What I find fascinating about friendships is that friends choose each other and remain friends as long as they are fulfilling mutually negotiated expectations,” he says.

According to Rawlins, friendship is unique in the way that it can act simultaneously as a free-standing relationship, and also act as a dimension of another relationship. His interest in the matter of friendship has resulted in two award-winning books, including "Friendship Matters: Communication, Dialectics, and the Life Course," published in 1992. The book was selected as an Outstanding Academic Book for 1993 by Editors of Choice, the book review journal of the American Library Association. "Friendship Matters" also won the Gerald R. Miller Book Award for 1994 from the Interpersonal and Small Group Interaction Division of the National Communication Association and was reviewed by multiple journals.

Rawlins’ second book, "The Compass of Friendship: Narratives, Identities and Dialogues," published in 2009, also received an award from the National Communication Association in 2012. "The Compass of Friendship" introduces readers to the relationship between friendship and the well-lived life between individuals and communities. Rawlins used narratives, dialogues, and performance to unleash the mystery behind cross-sex friendships, racial and cultural divides, and educational friendships. Rawlins uses the term “compass” to discover what moral direction friendship helps us find in our lives, what the scope of friendship is, and how far it can reach across differences.

After conducting a great deal of research on friendship, Rawlins concludes that the term can be defined by using five definitive characteristics:

One aspect that Rawlins has touched on in his research is the extraordinary emphasis that our culture puts on romance.

“Friendship takes a backseat to romance in the hierarchy of personal relationships,” he says.

Rawlins points out that romance is central for many reasons, such as the significant role it plays in the whole ideology of marriage and family, for example. He also points out that friendship tends to fall through the cracks because it doesn’t occupy an official niche in society, like romance does.

Rawlins uses Valentine’s Day as an example of how our culture often puts friendship on the back burner. He poses the question, “Do we have a friendship day in this culture? The answer is no.”

Rawlins hopes that his work has already benefitted the lives of many people today, and will continue to benefit people in the future.

“Friendship is part of living well, a part of being able to connect with others, a part of productivity, a part of a good romantic relationship, a part of facilitating community building, and it teaches people how to treat others with respect and joy,” he says.

He also emphasizes how he wants his work to benefit the learning for students in educational settings.

“People can learn what to expect from friendship from my work,” he says. “Teaching has and continues to be a great source of satisfaction and joy for me. I want what I study to show up and give life to a classroom and hopefully to benefit students of all ages.” 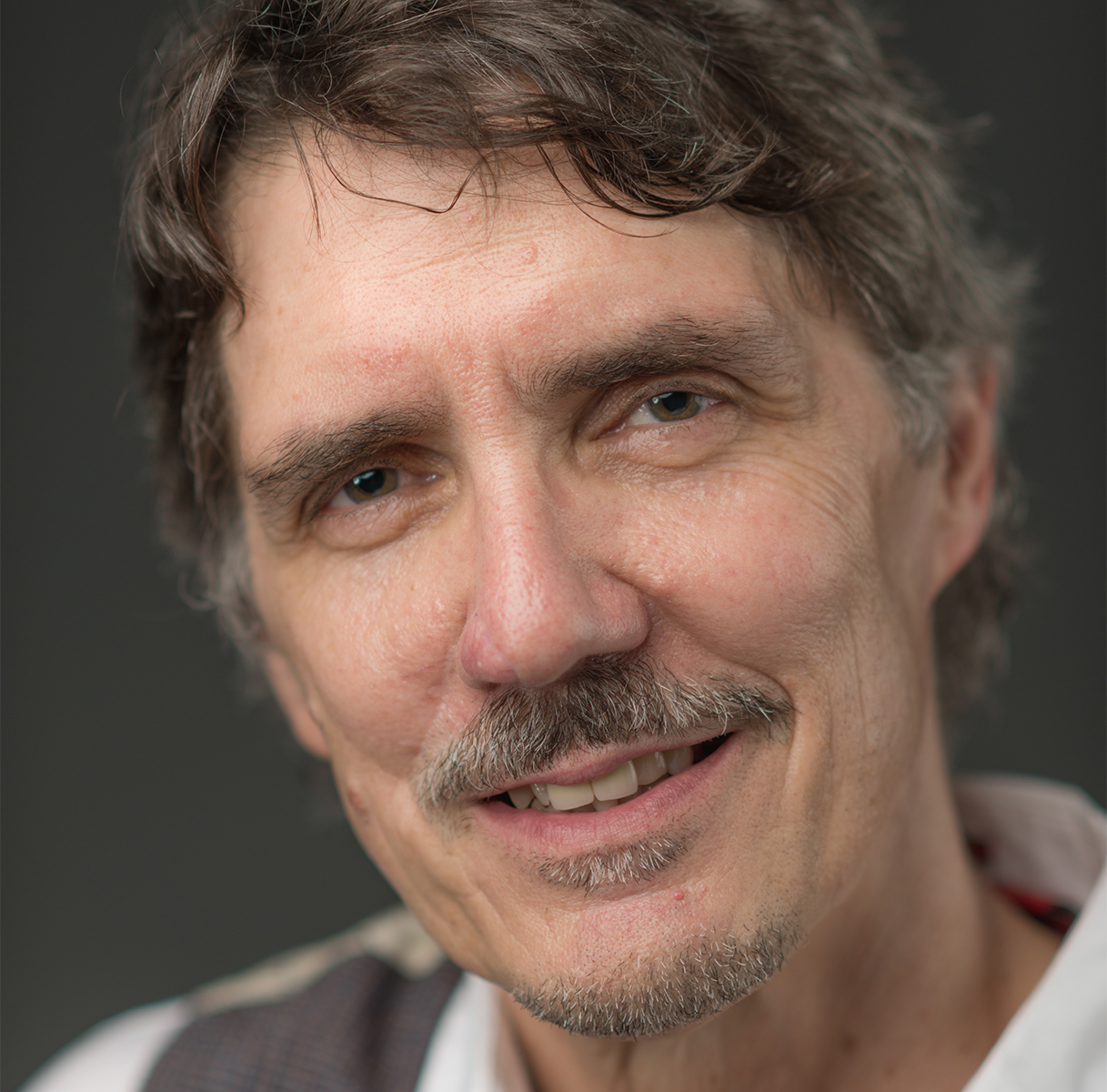