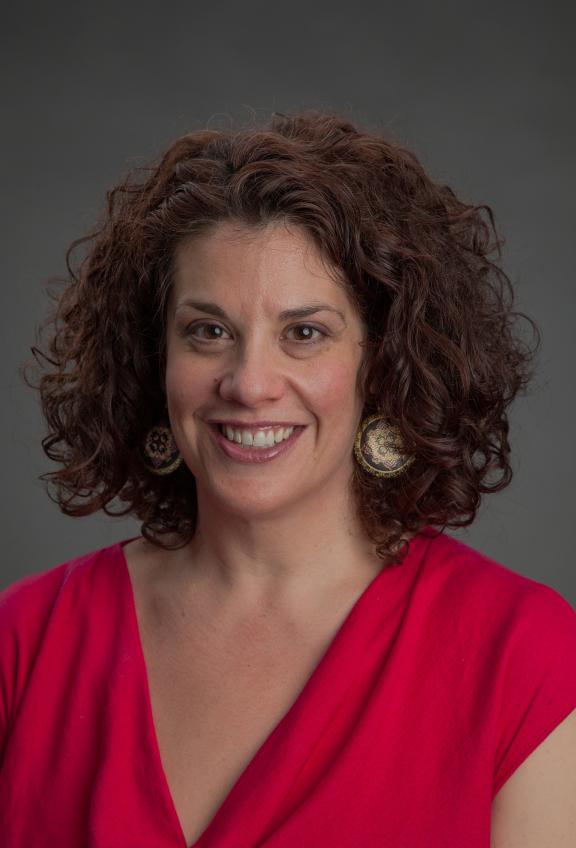 Poggione’s research takes a unique look at the American political system. She can juggle teaching general political science classes and then easily jump to researching intricate topics, such as the impact of women on public policy and government and the effects of state legislative institutions on state legislators' representational behavior and state policy.

“A great place to see political institutions and how they shape policy involves lots of academic disciplines,” said Poggione.

As women’s influence and representation in state and federal levels of government has grown, gender increasingly has had an impact on politics.

“Based on the high level of influence the organizations and bodies on which they serve have, they contribute to what kind of impact these women will have,” Poggione said.

Prior to Ohio University, Poggione taught at Florida International University and the University of Georgia.

An expert in American politics, women in politics, state politics and policy analysis, Poggione's studies the impact of women on public policy and government and the effects of legislative institutions on state legislators' behavior and state policy.