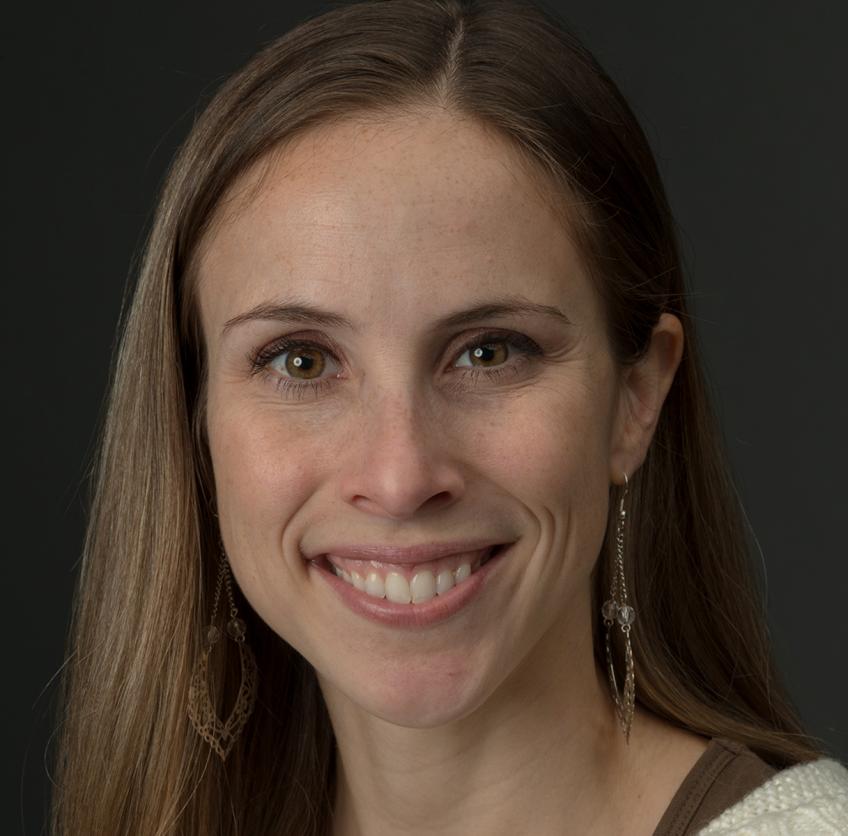 Dr. Jana Houser is a meteorologist who specializes in the structure and evolution of supercell thunderstorm and tornado processes. She received a Bachelor of Science in meteorology from Penn State University in 2004, and a Master of Science (2008) and a Ph.D (2013) in meteorology from the University of Oklahoma, where she studied under the mentorship of world-renowned severe-weather expert Dr. Howard Bluestein.

Dr. Houser studies tornadoes, and the storms that produce them, through the use of a state of the art rapid-scan polarimetric mobile radar system. Much of her research has been dedicated to analyzing the spatio-temporal evolution of the rotation that forms tornadoes, seeking to answer the question of how this rotation evolves over both time and space. Through her research, Houser made a surprising discovery that challenges the traditional theory commonly attributed to describe tornado formation. Rather than forming in a top-down manner, which is the traditional paradigm used to explain tornado formation, the rapid-scan observations have revealed that most tornadoes form in less than one minute when strong rotation existing very near the ground gets contracted.

Additionally, Dr. Houser studies the interaction of tornadoes with the ground, addressing the problem of how topography and land cover impact tornado intensity and path. She was recently awarded a grant from the National Science Foundation (NSF) to continue this work.

Dr. Houser has authored or co-authored 10 peer-reviewed journal articles related to tornadoes and supercells, most of which have been published by the American Meteorological Society.

Dr. Houser was captivated by tornadoes at a very early age and pursued her dream of studying these phenomena. She began chasing tornadoes in 2003 as a junior at Penn State University. She has participated in two major storm-chasing field projects — the Rotation of Tornadoes and Thunderstorms Experiment (ROTATE) in 2003 and 2004 and the NSF-funded Vortex 2 field project in 2009 and 2010 — and chased storms every season from 2003-13. Since joining the faculty at OHIO in 2013, she successfully developed a student storm-chasing experience. Participants receive two college credits and spend one week in May on the road targeting severe storms and tornadoes.

Dr. Houser teaches a wide range of classes including physical geography, intro to meteorology, large-scale weather systems and processes, small-scale weather phenomena and processes, radar meteorology, and a seminar in supercells and tornadoes. She was awarded the Jeanette Graselli Brown Faculty Teaching Award from the College of Arts and Sciences and is currently a finalist for the prestigious University Professor award.

Houser is an expert in tornadoes, meteorology and geography. Her research focuses on tornado formation and how they may form from the ground up. She also studies the storms that produce tornadoes through rapid-scan polarimetric mobile radar system.