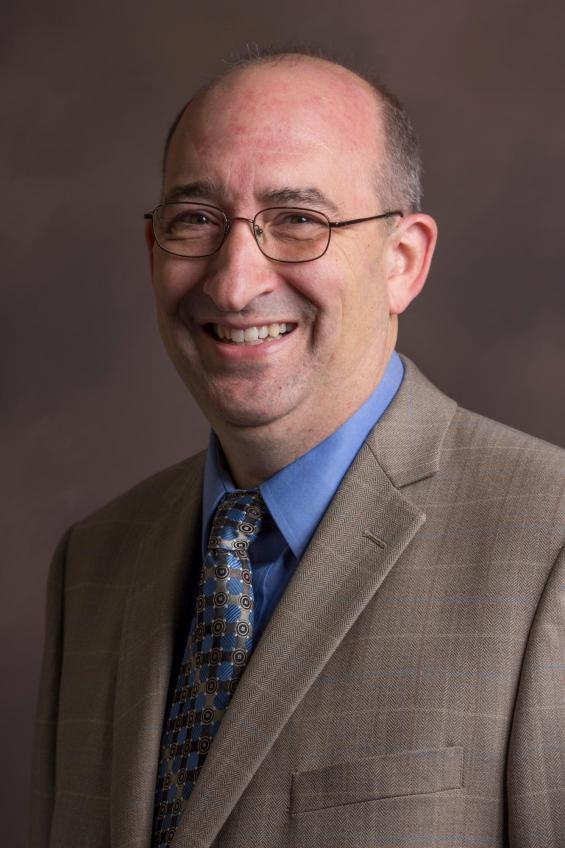 A little over a decade ago, Dr. Bayless began investigating how industrial companies — specifically coal-burning power plants — could cut down on the amount of toxins released into the air from smokestacks. So he set to work inventing and patenting a bio-reactor which "grows" algae for just that purpose, becoming one of the country's leading experts on the use of algae in alternative fuels.

Together with engineering and environmental plant and biology colleagues, Bayless discovered the answer — cyanobacteria, otherwise known as blue-green algae. This ordinary pond scum has the extraordinary ability to not only survive the high temperatures encountered in smokestacks, but to thrive in it.

Bayless and his team grow the algae on strips of sheeting designed to be placed in smokestacks to trap the escaping carbon dioxide, preventing it from releasing into the atmosphere. Once full, the sheets are removed and returned to the lab where the chemicals are withdrawn and recycled into biodiesel.

In 2010, the university was awarded a $3 million grant from the state's Third Frontier Wright Projects Program for algae research. Ohio University will serve as a testing ground for a statewide coalition of public institutions and private companies engaged in developing algae technologies, including Cleveland-based Algae Producers of America, which was instrumental in helping Ohio University pursue the Third Frontier grant.

Also in 2010, Bayless' technology was licensed by Atlanta-based company Green Bios Technology, which plans to commercialize the bio-reactor for consumer use.

Bayless is an expert in air pollution control, coal, algae and alternative fuels. He is one of the top experts in the country on the use of algae as an alternative fuel. He investigates how industrial companies can cut down on toxins in the air.