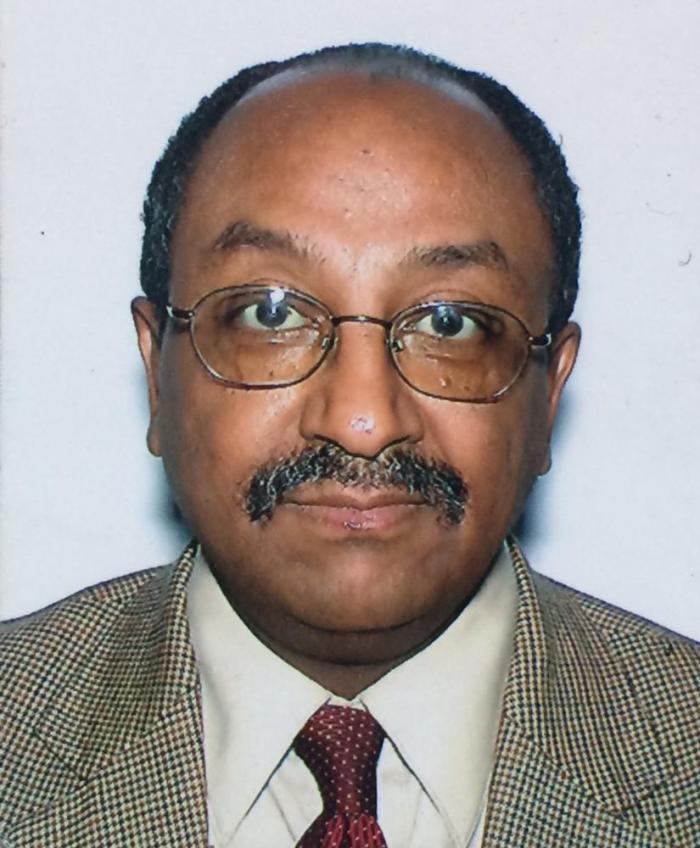 In addition to his journalism expertise, Beshah honed his international relations, global policy, diplomacy, and foreign policy skills while serving as the Minister Plenipotentiary and Special Envoy with the rank of Deputy Ambassador for the Ethiopian Embassy in Washington, D.C. In addition, he was a permanent deputy delegate for Ethiopia to UNESCO. He oversaw public diplomacy activities in reaching out to the American public; the Ethiopian Diaspora; U.S.-based NGOs, think tanks, religious and humanitarian organizations.

He was also selected as Honorary Consul in 2019 for his country of origin, Ethiopia to the state of Ohio. His appointment also covers the states of Indiana, Michigan, Kentucky & Western Pa. He travels between the states prompting relations between the United States and Ethiopia; promoting trade, commerce, tourism, education- faculty and staff exchange. The position is a diplomatic rank and is given with the recognition of the U.S. State Department.

Beshah is an expert in international journalism, foreign policy and global representation. He’s served for the Ethiopian Embassy in D.C. and was a permanent deputy delegate for Ethiopia to UNESCO. He’s also overseen public diplomacy activities.