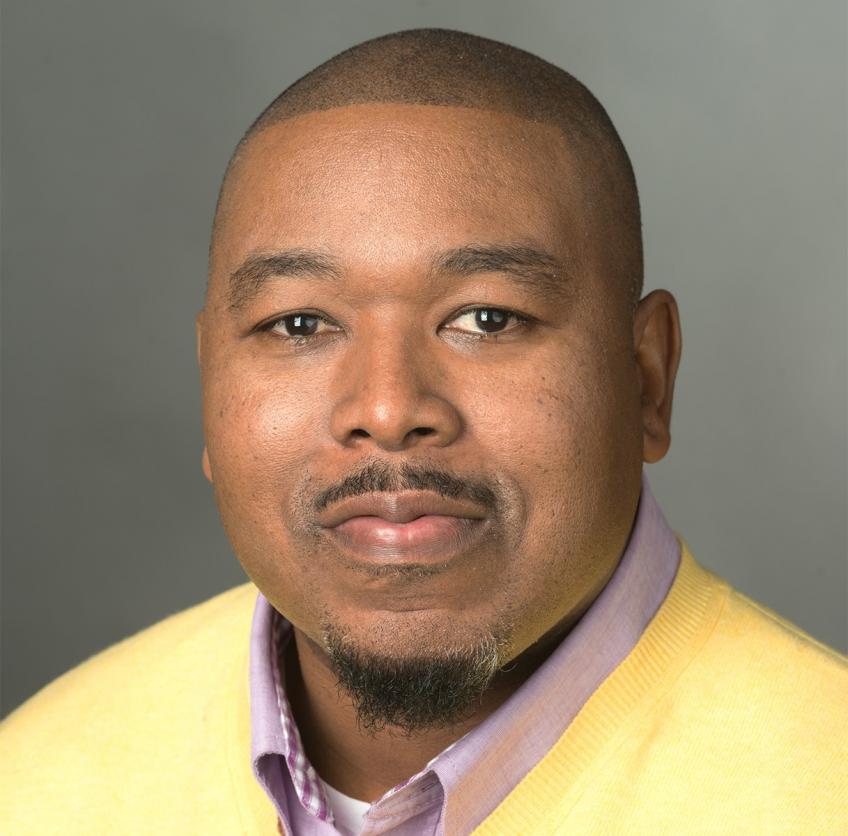 Dr. Akil Houston is a cultural studies scholar who is multifaceted. He is a filmmaker, DJ, social critic, and hip-hop scholar.

Houston specializes in Africana media studies. His scholarship and research is interdisciplinary. His research draws on the fields of Africology/African-American, Cinema, Cultural, and Gender Studies. The focus of his work relates to constructions of gender, race and class.

Africana studies encompass everything about people of African descent, not only in the United States but the entire diaspora. Houston’s work, while on hip hop culture, is also about subcultures and social movements. He has been examining how subcultures develop and in some instances effect change in society.

To further understand this phenomenon, Houston has conducted research on activism within hip-hop culture and anti-sexist practices among the hip-hop culture.

Houston has also spoken about popular culture across several media platforms in the United States on hip hop (history, fashion, cultural practices) cultural appropriation, the intersection between class and access, sexism, and patriarchy.

His area of study is what he describes as an amazing, often-overlooked critical subject. He says that it is one of the understudied and underappreciated areas in academia.

Houston believes that nuanced perspectives and histories of Africana people on these issues add an important layer of analysis. With scholars like himself, operating outside of the realm of “black issues,” it enhances what we know not only about Africana people but the world.

Houston is an expert in pop culture, African American studies and cultural appropriation. His work looks at subcultures and social movements, examining how specific instances change in society, specifically within African American culture.