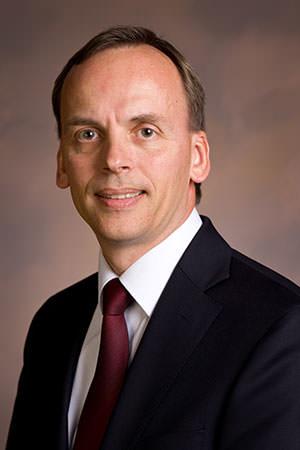 Frank van Graas has been involved with satellite-based navigation research since 1984, in addition to many other positioning and timing technologies. He is a principal investigator with the Avionics Engineering Center, director of the Consortium of Ohio Universities on Navigation and Timekeeping (COUNT), a past president of the US Institute of Navigation (ION), and a fellow of the ION. In 2009, he served as the ION Executive Branch Fellow at NASA's Space Communications and Navigation Office, Washington, DC.